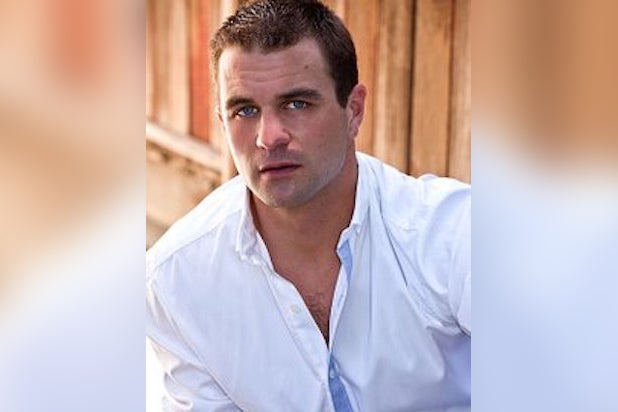 After working with his father, Mel Gibson, on the upcoming WWII movie “Hacksaw Ridge,” Milo Gibson is riding a wave of career momentum that has carried him to a key supporting role opposite Maika Monroe and Jennifer Garner in “The Tribes of Palos Verdes,” TheWrap has learned.

Emmett and Brendan Malloy are directing the coming-of-age drama from a script by Karen Croner, who adapted Joy Nicholson’s debut YA novel. Croner is producing with Robbie Brenner (“Dallas Buyers Club”) of The Firm, whose Jeff Kwatinetz will executive produce with Kevin McKeon.

Monroe (“It Follows”) and Cody Fern (“War Horse”) star as two teenagers who moves to the beach community of Palos Verdes with their parents as their mother (Garner) teeters on the brink of a nervous breakdown and their father (Stephen Moyer) becomes a surgeon to the stars. Monroe’s character, Medina, turns to surfing to ease the pain of her family life.

Gibson will play Chad, an impressive surfer who can be very territorial about who’s allowed to surf on his beach. The character represents the dangerous surfer gangs that populate the South Bay area in real life and symbolizes the culture clash experienced by the newly-transplanted family at the center of the film.

Gibson is no stranger to living in beach communities, having grown up surfing in Malibu. He’s aware of the challenge of following in his father’s famous footsteps, telling Malibu Times Magazine “they can be some big shoes to fill.” The younger Gibson seems up for the task, training under renowned acting coach John Ruskin.

Gibson recently wrapped production on his father’s action-drama “Hacksaw Ridge,” in which he plays a solider named Lucky Ford alongside Andrew Garfield and Sam Worthington. He also wrapped a short film directed by Leslie Miller in which he plays one of two brothers who fall for the same girl.