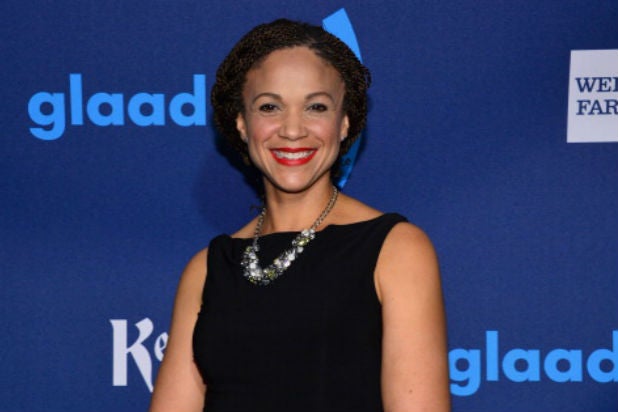 Melissa Harris-Perry is refusing to host her MSNBC show in protest over the fact that she has been preempted by election coverage for the past few weeks.

“Here is the reality: Our show was taken — without comment or discussion or notice — in the midst of an election season. After four years of building an audience, developing a brand and developing trust with our viewers, we were effectively and utterly silenced,” Harris-Perry wrote to her #nerdland staff in an email obtained by the New York Times.

“I will not be used as a tool for their purposes,” she continued. “I am not a token, mammy, or little brown bobble head. I am not owned by [Andy] Lack, [Phil] Griffin or MSNBC. I love our show. I want it back.”

“I have a PhD in political science and have taught American voting and elections at some of the nation’s top universities for nearly two decades, yet I have been deemed less worthy to weigh in than relative novices and certified liars,” Melissa Harris-Perry said in her message to staff.

However, Harris-Perry clarified in an interview with the Times that she does not think race played a part in the decision to preempt her show.

“I don’t know if there is a personal racial component,” she said. “I don’t think anyone is doing something mean to me because I’m a black person.”

Her self-titled show “Melissa Harris-Perry” has been preempted the last two weeks by 2016 election coverage. The host also claims that when she appeared on the network on Super Bowl Sunday, she was told to talk about the election.

In a statement to TheWrap, an MSNBC spokesperson said, “In this exciting and unpredictable presidential primary season, many of our daytime programs have been temporarily upended by breaking political coverage, including MHP. This reaction is really surprising, confusing and disappointing.”