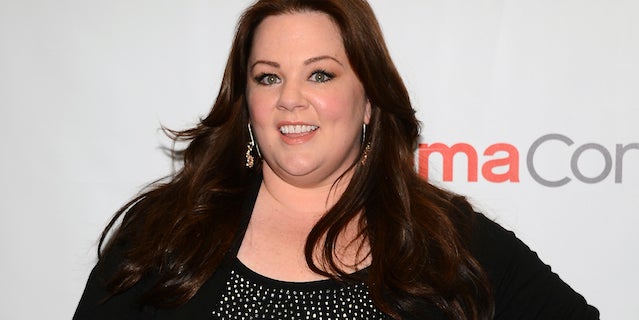 Melissa McCarthy allegedly booted a female extra from the set of her directorial debut "Tammy" on Monday after catching the woman mistreating, and possibly even abusing, her child.

TMZ reports the unidentified woman reported to work on the Wilmington, N.C., set with a 4 to 5 year-old child in tow and struggled to control the child's behavior.

McCarthy's reps did not immediately respond to TheWrap's request for comment.

Witnesses said the young mother was frequently verbally reprimanding her disruptive child, but then went a step too far in McCarthy's eyes by strongly jerking the child up in the air by the wrist.

According to TMZ, McCarthy witnessed the incident and immediately ordered production assistants to remove the woman and child from set.

The "Heat" actress co-wrote and is co-directing "Tammy" with her husband, Ben Falcone. Will Ferrell and Adam McKay are producing under Gary Sanchez Productions.

McCarthy also stars as the titular character who loses her job and learns her husband is unfaithful, so she hits the road with her profane, hard-drinking grandmother.