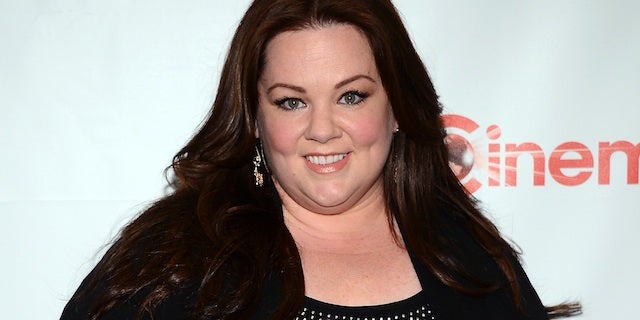 While looking forward to the June 28 release of "The Heat," her new comedy with Sandra Bullock, Melissa McCarthy is also looking back at a controversy that caused its own heat back in February.

"Really? Why would someone OK that?" McCarthy told the New York Times of her first reaction after reading the review.

This is the first time the actress is speaking about the review in public. Written by The New York Observer's Rex Reed on her last movie, "Identity Thief," the review attracted much ire for the author's references to McCarthy as "tractor-sized" and a "hippo" in addition to referring to her brand of comedy as a "gimmick."

“I felt really bad for someone who is swimming in so much hate," the "Mike & Molly" actress remembered. "I just thought, that’s someone who’s in a really bad spot, and I am in such a happy spot. I laugh my head off every day with my husband and my kids who are mooning me and singing me songs.”

McCarthy seemed most bothered by the message Reed sent to young girls who haven't had the benefit of working through their image issues like McCarthy has in her adulthood.

“[Articles like that] just add to all those younger girls, that are not in a place in their life where they can say, ‘That doesn’t reflect on me,'” the 42-year-old said.

In the end, McCarthy had the last laugh. "Identity Thief" topped the box office its first weekend with $36.5 million in ticket sales.