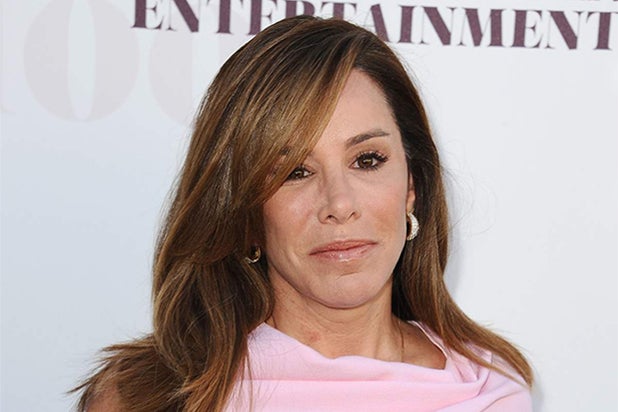 Melissa Rivers has signed on with “Entertainment Tonight.”

The 47-year-old TV personality and producer will conduct a series of interviews for the syndicated entertainment news show. Her first sit down will be with upcoming Oscars host Neil Patrick Harris, in an interview set to air on Thursday.

“I’ve known Melissa for a long time. She is a producer, a celebrity, a fan and a friend. Melissa’s ability to connect with people is matched only by her wit, curiosity and warmth,” Brad Bessey, executive producer of “ET,” said in a statement on Tuesday. “I’m excited to see what we can create together.”

Rivers, daughter to deceased comedian Joan Rivers, currently serves as an executive producer of E! show “Fashion Police.” She also recently penned a tribute to her late mother entitled “The Book of Joan – Tales of Mirth, Mischief and Manipulation,” which will hit bookshelves in May.

Nancy O’Dell and Kevin Frazier are the co-hosts of “Entertainment Tonight,” with Brooke Anderson and Nischelle Turner serving as the show’s correspondents.

The series, currently on Season 34, is produced and distributed by CBS Television Distribution.