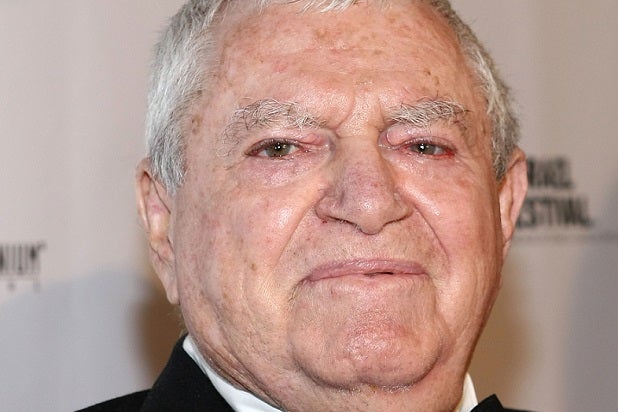 Menahem Golan, the Israeli producer and director whose body of work includes “The Delta Force,” “Death Wish II” and “Masters of the Universe,” died Friday, Haaretz reports. He was 85.

Born Menahem Globus in 1929, Golan traveled to New York to study film at New York University in 1960, arriving in Hollywood in the 1970s. He later became known for directing action films featuring stars such as Chuck Norris and Sylvester Stallone.

In 1977 Golan directed “Mivtsa Yonatan” (“Operation Thunderbolt”), a film based on the 1976 hijacking of an airplane from Tel Aviv bound for Paris that was forced to land in Entebbe, Uganda, which was nominated for a Best Foreign Language Film Oscar.

Together with his cousin Yoram Globus, Golan formed Noah Films, which produced films such as  “Sallah Shabati” and “I Love You Rosa.” The two would find wider success in the late 1970s after purchasing the Cannon Group. In addition to action films such as sequels to the Charles Bronson “Death Wish” and “The Delta Force,” Cannon was also known for the films “Breakin'” and its sequel, “Breakin’ 2: Electric Boogaloo” as well as “The Last American Virgin.”

Golan returned to Israel in the mid-90s, directing musicals. He received the Israel Prize for Cinema in 1999. This year a documentary on Golan’s Cannon Films entitled “The Go-Go Boys: The Inside Story of Cannon Films” directed by Hilla Medalia screened at the Cannes Film Festival.