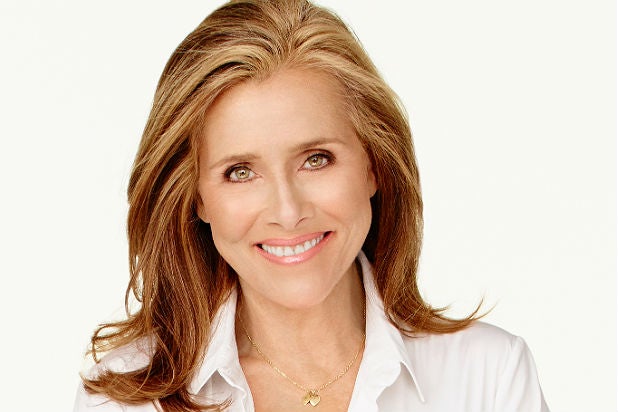 Vieira, who previously hosted the event in 2007, will award scholarships to aspiring LGBT journalists as well as the 10th annual Leroy F. Aarons Scholarship, named after the late funder of the organization.

“NLGJA is incredibly honored to have Meredith Vieira once again host our largest fundraiser on this the 25th anniversary of the organization,” said NLGJA President Jen Christensen. “Meredith has been a longtime friend to NLGJA and her work is the gold standard for how to fairly and accurately cover the LGBT community.”

More than 300 journalists, news executives, dignitaries and allies of the LGBT community are expected at the benefit, which has quickly become an annual must-attend New York City media event. Each year, the star-studded event raises tens of thousands of dollars for the organization’s programs.

The former “Today” show and “View” host is presently host and executive producer of the nationally syndicated daytime talk show “The Meredith Vieira Show,” which debuted last fall. The Emmy Award winner is also keeping busy with her YouTube channel, “LIVES with Meredith Vieira,” dedicated to exploring and championing real women of all ages.

For more information and tickets to event visit: http://www.nlgja.org/headlines-headliners.