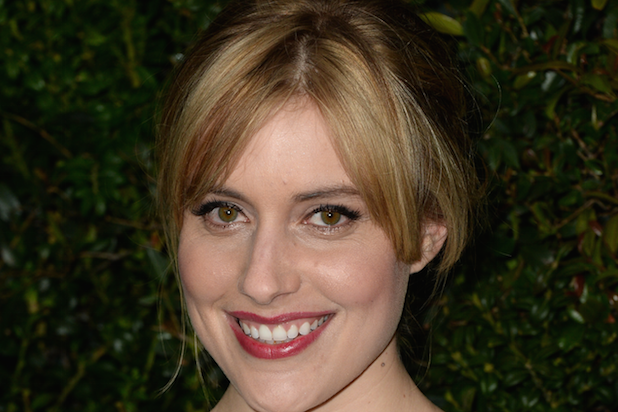 UPDATE: Wednesday, May 14: CBS Entertainment Chairman Nina Tassler said that CBS has dropped “How I Met Your Dad,” citing issues with the pilot.

UPDATE: May 8, 4:24 p.m.: Spokespersons from CBS and 20th Century Fox Television denied to TheWrap that “How I Met Your Dad” had been picked up to series.

CBS has ordered “How I Met Your Dad” to series, an individual with knowledge of the production told TheWrap on Thursday.

“The How I Met Your Mother” spinoff will feature the voice of Meg Ryan in the narrator role, with Greta Gerwig as the lead character. Gerwig will pen the series with Carter Bays, Craig Thomas and Emily Spivey.

“How I Met Your Dad” comes from 20th Century Fox Television.

This version will follow Sally (Gerwig) on the journey of how she met her husband. The series picks up with the heroine living in New York with her friends and getting divorced from her first husband, with no idea what to do with her life.

Additional casting includes Drew Tarver as Todd, Nicholas D’Fgosto as Frank, Anders Holm in the role of Gavin, Andrew Santino as Danny and Tiya Sircar in the Juliet role.

The popular “HIMYM” concluded in March. The controversial finale scored a series high in ratings, with a 5.3 in the advertiser-sought 18-49 demographic.