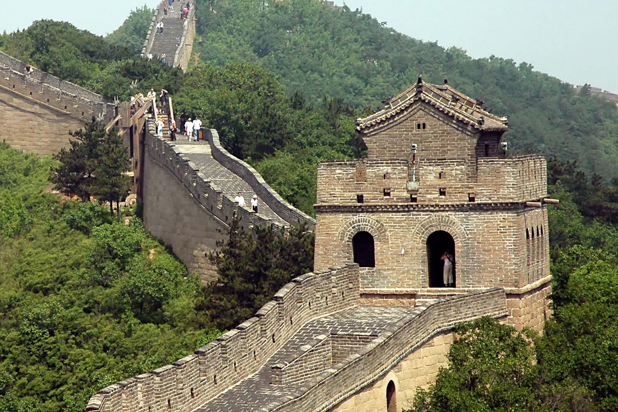 Metan Development Group will launch Metan Wen Zhi Ku, a joint venture that will tap Hollywood talent that has worked on hit shows like “Head of the Class” and “Murphy Brown” to cook up transmedia projects for Chinese audiences.  Its first project is a romantic comedy web series set in China, Europe and South America.

Transmedia is an approach to storytelling that unspools a narrative across multiple media platforms, spanning movies, television shows and social media outlets.

Namer said in a statement that China and its burgeoning middle class are hungry for entertainment, but the country lacks Hollywood’s expertise when it comes to crafting compelling content.

“While China’s media business is developing at a rapid pace, core skills of storytelling are lacking,” Namer said in a statement. “We believe that Metan Wen Zhi Ku will fill this void.”

The company also plans to expand to other emerging media markets, such as India, Brazil and Russia. Writers from the U.S. will be asked to deploy their pen and their expertise to not only create programming, but to be involved in mentoring and teaching foreign content creators in the art of storytelling.
They will have opportunities for profit sharing, although Metan did not elaborate on the structure of their deals.