I’m hearing word about the first bids in to MGM, which are all believed to be in the range of $1.5 billion to $1.8 billion.

First in have been, as expected, Time-Warner. Others that have submitted first round bids on the historic Hollywood studio include Lionsgate, the hedge fund Elliott Associates and Reliance Group from India. 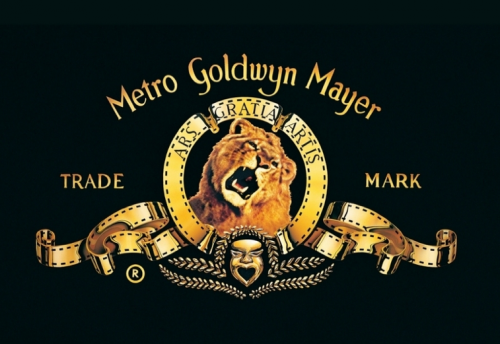 A knowledgeable executive at Summit Entertainment tells me that the studio has not yet bid, but intends to do so. (The executive says that Summit may have a partner, but that Waxword’s previous report that they had allied with Sony and Reliance was incorrect. Duly noted.)

We know News Corp has intentions to bid, but an executive confirmed that they haven’t yet done so.

"No one wants to overpay for it," one bidder told me. Elliott’s bid, being made with Ryan Kavanaugh’s Relativity, is believed to be about $1.6 billion.

Reliance’s bid is said to be higher, at about $1.8 billion.

Lionsgate is believed to be in the "mid-1s," as one knowledgeable executive said.

As I reported earlier, potential bidders were surprised at the low cash flow being produced by MGM’s library, slightly more than $300 million per year.

But the documents did not make clear the trend line of the cash flow out of the library. To get further detail such as this, they needed to big in the first round, which is non-binding.

It will be very interesting to see what they learn about what is really under the hood at the troubled studio, when they receive documentation for bids in the second round.