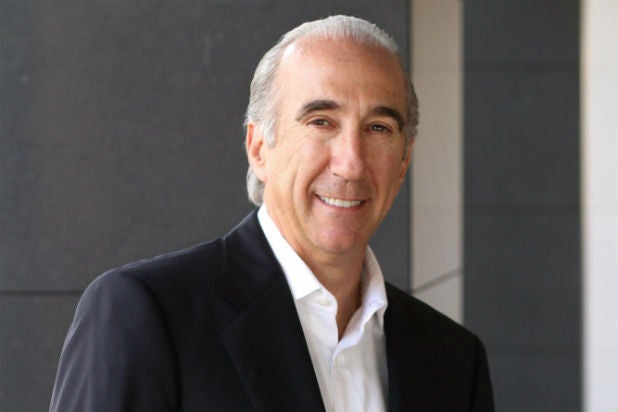 MGM has struck a nine-figure deal to purchase the equity stake of its ousted CEO, Gary Barber, the company said on Thursday.

Barber was dismissed abruptly in March. The agreement will compensate him using the “James Bond” studio’s cash on hand and its credit facility, for a total buyout of $260 million.

“As part of the purchase agreement, MGM and Mr. Barber have agreed to customary standstill provisions with respect to MGM-related matters for a three-year period,” the statement added.

The stake sale is a hefty payout to Barber, who received a reported $15 million severance as his contract was renewed through 2022 before he was terminated unexpectedly.

At the time, TheWrap reported that the board of directors (led by Anchorage Capital CEO Kevin Ulrich, the company’s largest shareholder) unanimously decided to let Barber go. It was an unusual move given that no immediate deal was in play and no successor was prepared.

The clashing visions of Barber and his board were at the heart of his dismissal, multiple individuals told TheWrap earlier this year.

“Gary resisted TV and digital. He did a great job fiscally managing MGM, but he’s not the guy to take it to the next double value,” one individual with inside knowledge of the company said.

MGM Holdings Inc. (“MGM” or “the Company”) today announced that it has entered into an agreement with former CEO Gary Barber, under which it will purchase Mr. Barber’s remaining equity stake in MGM for $260 million, which included 274,392 shares of common stock and 3,883,529 stock options, which were equivalent to 2,302,572 shares of common stock on a net basis. As part of the purchase agreement, MGM and Mr. Barber have agreed to customary standstill provisions with respect to MGM-related matters for a three-year period.