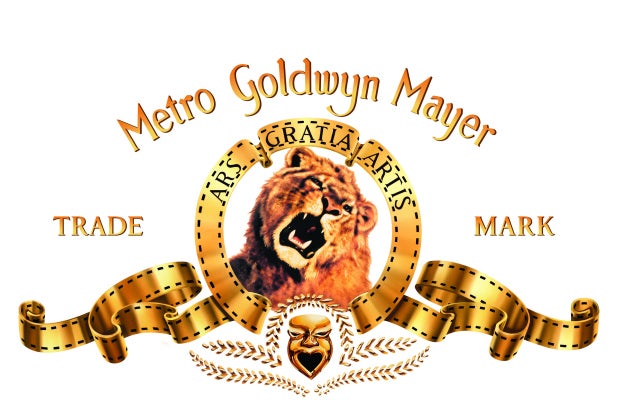 If you were hoping to hear an explanation for the surprise-firing of former MGM Chairman and Chief Executive Gary Barber during the company’s year-end earnings call, look elsewhere. Chief Operating Officer Chris Brearton told listeners early during the talk that the company would rather focus on its “strong year-end results,” and wouldn’t answer any questions about the matter.

Brearton also indicated that, for now at least, the company won’t be replacing Barber directly. Instead, he told analysts, MGM is now being run by a group of senior leadership and division heads, part of the newly-created “Office of the CEO” the company announced last week.

However, Brearton did not disclose the makeup of the group or how long they’ll be in charge. The COO said only that they have been “empowered” to carry out a “mission to drive greater collaboration across the organization and execute the strategic priorities.” No questions were asked about the group during the Q&A portion of the call.

Brearton instead leaned on the studio’s acquisition of Epix, its newfound U.S. distribution and ownership of the James Bond franchise to reassure investors that the studio is well-positioned for future growth.

After hitting its third year of record profit in 2016, MGM reported net income of $549 million in 2017. MGM also reported revenue of $1.3 billion, which was up 10 percent compared with the 2016. The company’s film revenue was down slightly, while TV content revenue was up 15 percent and revenue for media networks was up 198 percent.

Barber, who joined MGM in 2010, was abruptly let go without explanation last week, just five months after his contract was renewed through 2022. The company has made no statement about why Barber was let go, but individuals with knowledge of the matter previously told TheWrap he was ousted after the board concluded he would hint to Wall Street that MGM was up for sale.