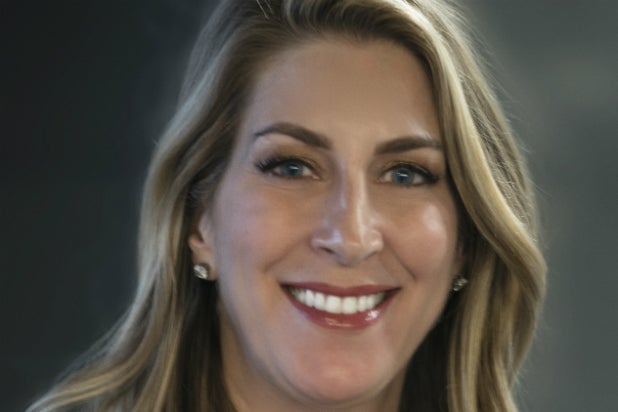 “Kristin has done an incredible job navigating the communications strategies for all of MGM’s properties through our tremendous growth over the past five years,” MGM Chairman and CEO Gary Barber said on Thursday. “Her tenacity and strength on the front lines have been invaluable to the company.”

Cotich is responsible for the development and execution of MGM’s communications and publicity strategies across MGM’s business units, including Metro Goldwyn Mayer Pictures, MGM Television & Digital, MGM Worldwide Television Distribution, Orion Pictures, LightWorkers Media, MGM Interactive and EPIX, per the company. She will continue to work closely with Marketing EVP Michael Brown on behalf of MGM’s film and television productions.