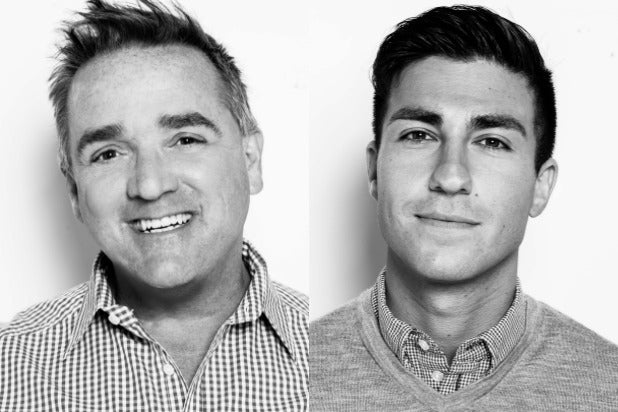 MGM has launched a new division for the international development and distribution of unscripted TV series. Former Mark Burnett Productions executives C. Scot Cru (pictured above, left) and Patrice Choghi (above, right) have returned to lead the group.

Cru will serve as executive vice president and lead the division reporting to Barry Poznick, president of Unscripted Television. Choghi is a senior vice president.

“I’ve known Scot for more than 20 years. He is a consummate dealmaker who has a stellar reputation with broadcasters and producers around the world. I’m so happy to be working with him and Patrice again as we move to grow our business internationally,” Mark Burnett, chairman of MGM Television, said.

“When we decided to expand our unscripted formats business there were two people we wanted to lead that charge, Scot and Patrice. Their experience in this space is undeniable and their work ethic is non-stop. I’m thrilled they are joining Sasha Bushnell and the international team to take our hit formats to every corner of the globe,” Poznick, added.

“We’re very excited to be back at the iconic MGM Studios working with Mark, Barry and so many talented colleagues with whom we have a long and rich history with,” Cru and Choghi said in a joint statement. “MGM’s slate and worldwide resources are second to none and we look forward to diligently expanding the reach of the global format business alongside such a fantastic team.”