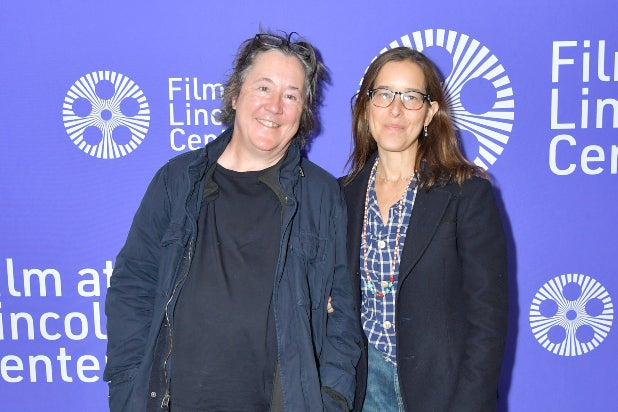 MGM has signed first-look deals with Christine Vachon and Pamela Koffler’s Killer Films, which cover both film and TV.

Under the two-year agreements, the company will work closely with Vachon, Koffler and their partner David Hinojosa to develop and produce feature films and original scripted series together across a variety of genres and platforms.

“I had one of the best experiences of my career with Christine Vachon and Killer Films on ‘Hedwig and the Angry Inch,'” said Michael De Luca, MGM’s Film Group Chairman.

Steve Stark, president of MGM/UA Television, added: “Christine and Pamela are two of the most influential independent producers in the industry, bringing audiences some of the most seminal film and television series of the past two decades. Their impeccable taste and passion for rich, diverse storytelling aligns perfectly with our mission to always put the creative first, and we look forward to collaborating with them on a wide range of scripted projects that help give voice to an entirely new generation of storytellers and creators.”