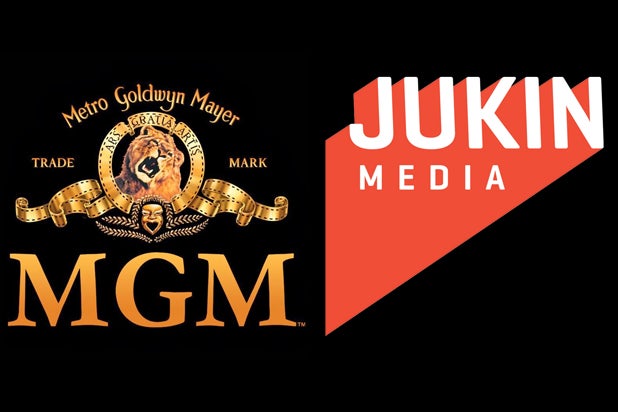 Jukin Media, the viral video company that holds the rights to clips that took the internet by storm, including “Pizza Rat” and “Chewbacca Mom,” has partnered with reality TV pioneer Mark Burnett and MGM to develop unscripted original series — mainly several competition reality shows — around user-generated content. The shows will be produced for network TV, cable and premium streaming video.

Burnett, a 10-time Emmy Winner and creator of shows including “Survivor,” “The Apprentice,” “Shark Tank” and “The Voice,” became MGM’s head of television in December 2015. He has decided to join forces with Jukin, which has 55 million fans across its social video franchises FailArmy, People Are Awesome, The Pet Collective, and JukinVideo, built around user-generated footage.

“The projects we are developing together break away from the traditional clip show format and offer something disruptive and fun for fans of user-generated content,” Barry Poznick, MGM’s president of unscripted television, said in a statement.

“With their top notch track record for producing innovative formats, MGM is the perfect partner for us to take our massive library and continue to push the envelope for how user footage can be woven into the fabric of a series,” Jukin Co-Founder and Chief Development Officer Josh Entman added in the statement.