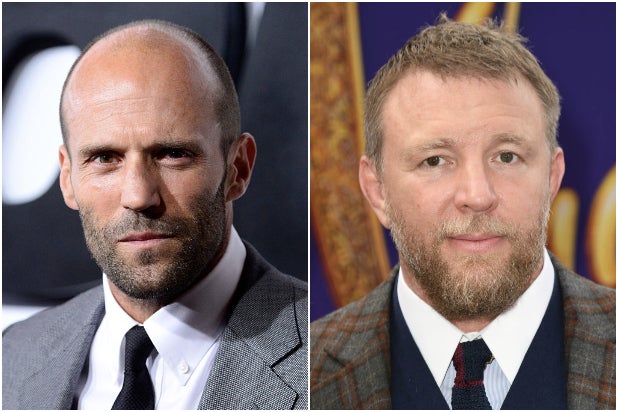 MGM has acquired the domestic distribution rights to “Cash Truck,” the latest film from director Guy Ritchie starring Jason Statham, an individual with knowledge of the deal told TheWrap.

“Cash Truck” is an action thriller produced by Miramax, and MGM’s UA Releasing will distribute the film domestically. MGM also acquired the rights to the film for Latin America, Scandinavia, Philippines and Hong Kong.

Scott Eastwood, Holt McCallanay, Jeffrey Donovan, Laz Alonso and Josh Hartnett have also joined the cast of the film that’s meant to be a throwback to some of Ritchie’s early films that paired him with Statham, including “Snatch” and “Lock, Stock and Two Smoking Barrels.”

“Cash Truck” will be a remake of the French 2004 movie “Le Convoyeur,” starring Jean Dujardin and Albert Dupontel. It’s a revenge-thriller that will follow Statham as “H,” a cold and mysterious man responsible for moving hundreds of millions of dollars around Los Angeles each week. The film also shifts across timelines and between various character’s perspectives.

Chris Ottinger and Sam Wollman negotiated the deal on behalf of MGM.

Ritchie’s “Aladdin” is one of the highest-grossing movies of 2019, raking in over $1 billion worldwide. His next film is an action-comedy that brings him back to his British roots, titled “The Gentleman” and stars Matthew McConaughey. Statham last starred opposite Dwayne Johnson in the “Fast & Furious” spinoff movie “Hobbs & Shaw,” which grossed $758.1 million worldwide.

Deadline first reported the news of the deal.