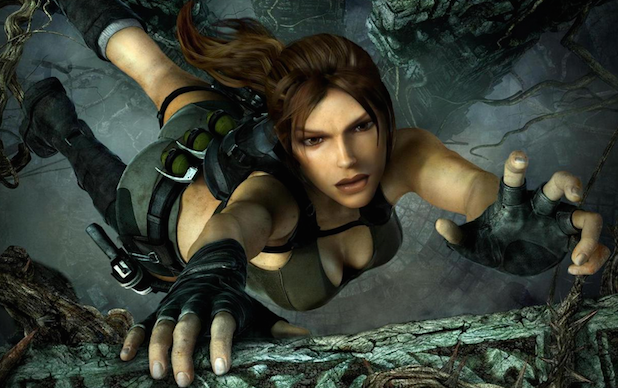 MGM has partnered with Warner Bros. on its upcoming “Tomb Raider” reboot that will now be written by “Snow White and the Huntsman’s” Evan Daugherty, an individual familiar with the project has told TheWrap.

Angelina Jolie starred in the original “Tomb Raider” films, though the reboot will cast a younger actress as bad-ass female adventurer Lara Croft.

Graham King is producing the “Tomb Raider” movie, which is based on the popular Square Enix video game. The project is being fast-tracked, as the deal with Warner Bros. features progress-to-production language that promises a quick turnaround.

Jolie’s 2011 “Tomb Raider” and its 2013 sequel combined to gross $432 million worldwide, and with female-led action movies all the rage these days between “Lucy” and “The Hunger Games,” it makes sense that Lara Croft is a high-priority for Hollywood given the heroine’s loyal fan base.

After writing “Snow White and the Huntsman,” Daugherty was hired to adapt “Divergent,” and he also worked on “Teenage Mutant Ninja Turtles” and “G.I. Joe 3.” He’s represented by UTA, Benderspink and attorney Jeff Frankel.