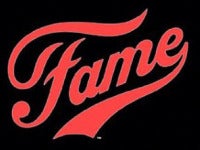 What happens: A group of gifted students at the New York Academy of Performing Arts train to be actors and singers in this updated version of the 1980 musical.

"Cabin in The Woods"

What happens: "Buffy the Vampire Slayer" writers Joss Whedon and Drew Goddard are keeping the plot line of their comedy-horror-thriller-romance under wraps, though Parent calls the script "one of the most clever and original" she’s ever read.

What happens: Adults who are past their prime spend a night drinking Red Bulls and vodka in a hot tub and are then mysteriously transported back in time to rediscover the "mojo" they had during their heyday. 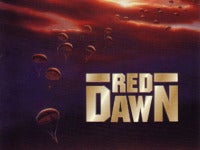 What happens: A band of teenagers try to save their town from an invasion of Chinese and Russian soldiers in the revamp of the 1984 action movie.

What happens: A lonely zookeeper wants to leave his job because he can’t meet a girl but the animals he looks after intervene on his behalf. 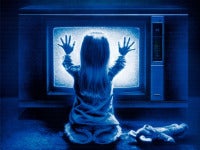 What happens: A group of ghosts start communicating with a five-year-old via static on the TV and eventually kidnap her in this remake of the 1982 film.