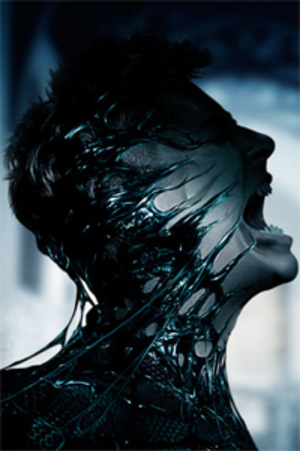 The deluge of spinoffs has begun. Sony has announced that it will be making "Venom," off the "Spider-Man" franchise. Really, though, didn’t we already get a taste of Venom–Topher Grace, in blue, with sharp teeth–as a hype-killing eyesore? The fan-sites are underwhelmed. "[Venon is] one of the more uninteresting villains in recent memory," writes Daytripper69 on Ain’tItCool.com, reflecting the general consensus. "He’s all flash and very little substance." Quamb thinks it might not suck. "Original thought was *meh*. But if somehow they actually made a super gritty and full-on Venom film, it could kick all sorts of ass." Still unclear is whether Grace will be back.

The Judd Apatow gang is rehashing ideas too. In an interview with CHUD.com’s Devin Faraci, the man himself revealed that a follow-up to this year’s "Forgetting Sarah Marshall" is in the works. Rather than continue the misadventures of the hapless Nick, the sequel retains the egotistical rock-star (British funnyman Russell Brand) and his desperate fan (go-to-slacker Jonah Hill). It’s called "Get Him to the Greek," and will be about the two trying to make it to a gig at Hollywood’s Greek Theatre. Call me unamused; I’m still waiting for Apatow to use his godly powers to pull out "Freaks and Geeks: The Reunion."