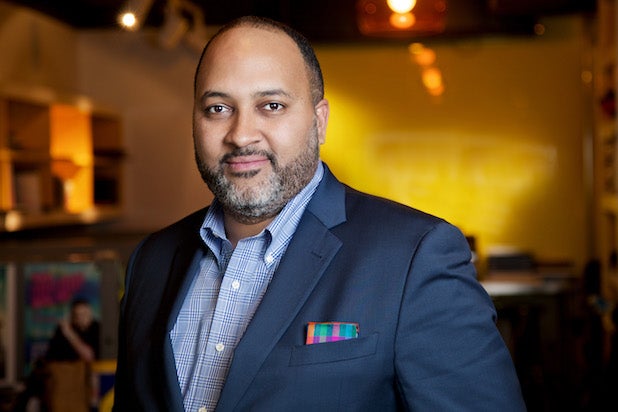 In this new position, Armstrong also will work closely with Viacom International Studios as it explores the creation of an unwired network for the distribution of series content to international partners.

“With two decades of experience at Viacom under his belt, Michael truly understands the ecosystem of Viacom brands and their interplay with Paramount, and is a trusted leader not just internally, but in the industry as well,” said Dan Cohen, Paramount’s president of worldwide television licensing. “His track record and many years of experience in this larger corporate family guarantee that he will add immeasurable professional value, and he will be a great cultural fit.”

Armstrong was most recently general manager for Viacom-owned BET Networks. He first joined Viacom in 1998 and held a variety sales and affiliate marketing roles for brands including MTV, VH1, Nickelodeon, Comedy Central and CMT.

“As Paramount builds for the future, Michael’s leadership skills and vast knowledge and experience are incredible additions to our team,” said Andrew Gumpert, Paramount Pictures chief operating officer. “We are thrilled to have him join our studio at this exciting time.”