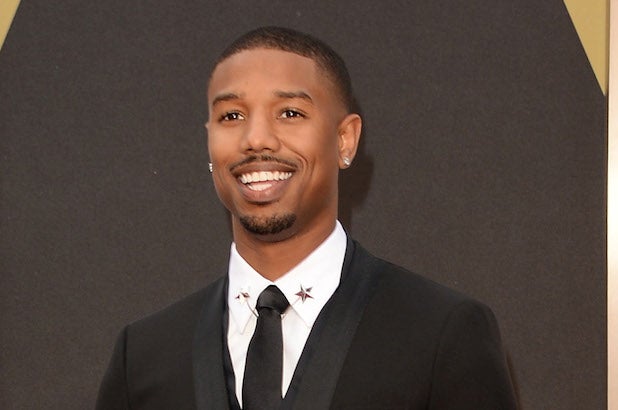 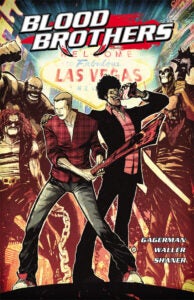 After working with MGM on Ryan Coogler’s upcoming boxing drama “Creed,” Michael B. Jordan is in negotiations to star in the studio’s vampire movie “Blood Brothers,” based on the Dark Horse graphic novel, an individual familiar with the project has told TheWrap.

Dark Horse Entertainment is producing the action-comedy, and the graphic novel itself was based on a screenplay by “Tropic Thunder” writer Etan Cohen. Mike Gagerman and Andrew Waller wrote the comic.

“Blood Brothers” is described as a buddy picture involving two party-loving vampires/best friends who team up to take on a villain obsessed with the apocalypse and destroying humanity.

Should the deal close, “Blood Brothers” would be another comic book-themed project for Jordan, though it would feature a very different tone than “Fantastic Four.”

Jordan, who previously starred in “Fruitvale Station” and “Chronicle,” is represented by WME and MGMT Entertainment.