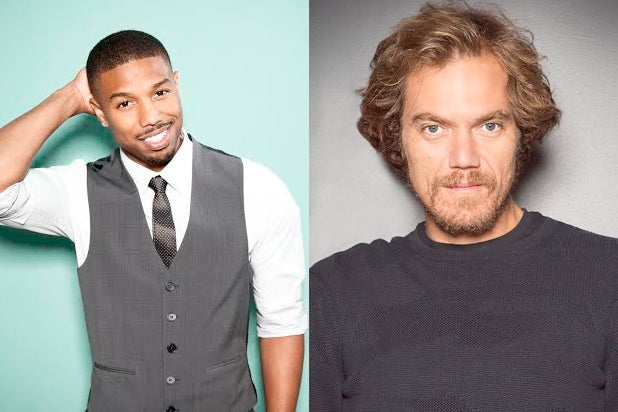 HBO has cast Michael B. Jordan and Michael Shannon in its film adaptation of “Fahrenheit 451,” TheWrap has learned.

The classic 1953 book by Ray Bradbury tells of a world where books are outlawed and “firemen” burn any that are found. In this future America, people have adapted to a faster lifestyle, tuning into TV to dull any pain. The story follows a fireman named Montag, who meets a teenage girl and decides to see what he’s been missing in books. He then goes to war with his mentor, who knows what he’s up to, and struggles to regain his humanity.

Shannon will be reuniting with “Fahrenheit 451” co-writers Ramin Bahrani and Amir Naderi, who he worked with on the feature “99 Homes.” Shannon was nominated for a Golden Globe for his performance.

The film was announced almost exactly a year ago in April 2016, with Bahrani set to direct.

HBO said the film is currently in development and hasn’t provided a tentative release date.