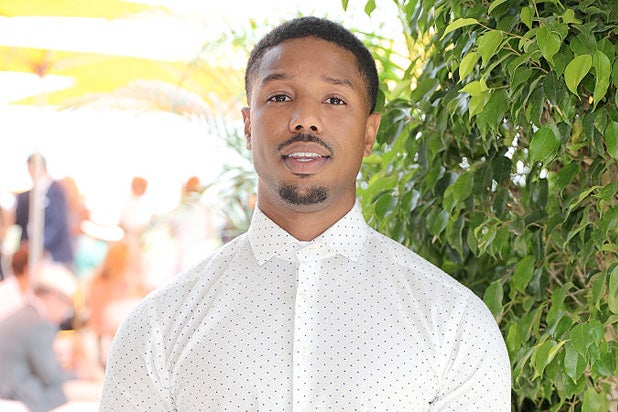 Michael B. Jordan has started his own production company and has signed a multi-year first-look TV and film deal with Skydance Media, TheWrap has learned.

The actor hired Mad Chance Productions’ Wynn Wygal as vice president of his new production house, Outlier Productions. Mad Chance is the production company behind “American Sniper,” where he served as director of development.

Also Read: Michael B Jordan Calls for Peace After Police Shootings: 'Violence Is Not the Answer'

“I love telling true, modern stories and ‘Apollo Park’ — an underdog tale about a very real and very heroic hustler who defies stereotypes and thrives against great odds — has long been a passion project of mine,” Jordan said in a statement. “Eric and I are excited to join forces with the incredible creative team at Skydance to share it with the world. I’m also very eager to start this new chapter in my career by launching my production company and I am thrilled to have Wynn join my team.”

“Michael is an incredibly gifted actor and storyteller whose proven track record on both the big and small screen together with his boundless ambitions make him an ideal partner for us at Skydance,” Ellison said in a statement. “We are so excited to team up with Michael and Eric on ‘Apollo Park,’ a riveting sports drama about courage, perseverance and family.”

Jordan and Outlier are represented by WME, MGMT Artists and Bloom Hergott.