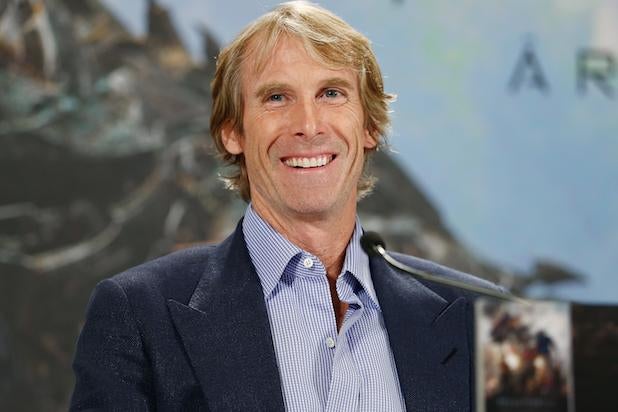 Michael Bay has found his next project. The blockbuster auteur Bay is in talks to direct “Black Five” at Sony Pictures, an individual with knowledge of the project told TheWrap.

Plot details are being kept under wraps about the film, but it’s described an ensemble action film with a sci-fi element that’s very much in the vein other Bay films. Ehren Kruger, who worked with Bay on the scripts for the “Transformers” sequels, wrote the screenplay, and Bay and Erwin Stoff are executive producing with an eye on a production start in early 2020.

Bay is currently working on “Six Underground,” another action film that’s being financed and distributed by Netflix. Starring Ryan Reynolds, the film follows billionaires who fake their own deaths and form a vigilante squad of elite crime fighters. “Six Underground” is eyeing a release in 2020.

Bay’s previous release was the fourth “Transformers” film, “The Last Knight” from 2017. Bay also previously collaborated with Stoff on “13 Hours,” which Paramount released in 2016 about the Benghazi attacks.

Bay is represented by WME.