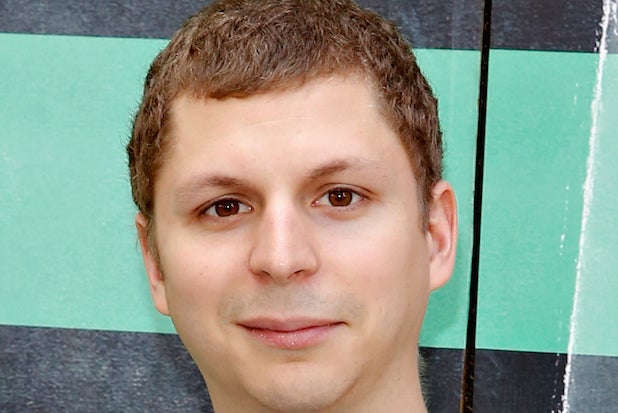 After turning down a role in WB’s “Harry Potter” spinoff “Fantastic Beasts and Where to Find Them,” Michael Cera is nearing a deal to voice Batman’s sidekick Robin in the studio’s animated movie “Lego Batman,” an individual familiar with the project has told TheWrap.

Chris McKay is directing the film, which will find Will Arnett returning to voice Batman, just as he did in “The Lego Movie.”

“Arrested Development’s” Cera inherits the role of Robin on the big screen from Chris O’Donnell, who played the live-action character in Joel Schumacher’s “Batman Forever” and “Batman & Robin.”

This won’t be Cera’s first time in a sound booth, as he has also lent his distinct voice to Seth Rogen’s raunchy animated movie “Sausage Party.” Cera, who is developing an adaptation of “True Grit” author Charles Portis’ “Masters of Atlantis” as a potential acting and directing vehicle, is represented by ICM Partners, Thruline Entertainment and Lichter Grossman.