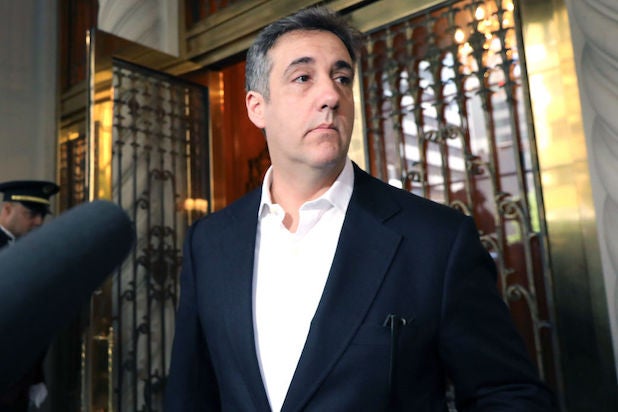 Former Trump lawyer Michael Cohen will be released from prison Thursday and is expected to finish out the rest of his three-year prison sentence in home confinement due to the coronavirus pandemic, according to the Associated Press.

Cohen pleaded guilty to lying to Congress and campaign finance fraud involving hush-money payments to women who said they had affairs with Trump, who has denied the allegations. He was originally scheduled for a Nov. 2021 release and is being held at the FCI Otisville facility in New York.

In March, prison officials had already begun relocating inmates to home confinement under the direction of Attorney General William Barr, with priority going to those who have served at least half of their sentences or have served a quarter of their sentence and have 18 months or less left to go. Cohen has thus far served a year of his three-year sentence.

Also Read: Michael Cohen Is Writing a Tell-All Book About Trump Because 'He Is Pissed,' Tom Arnold Says

Last week, Trump’s former campaign manager Paul Manafort was also released from prison for home confinement. He was convicted of tax and bank fraud was pleaded guilty to charges that he conspired against the U.S. and conspired to obstruct justice.