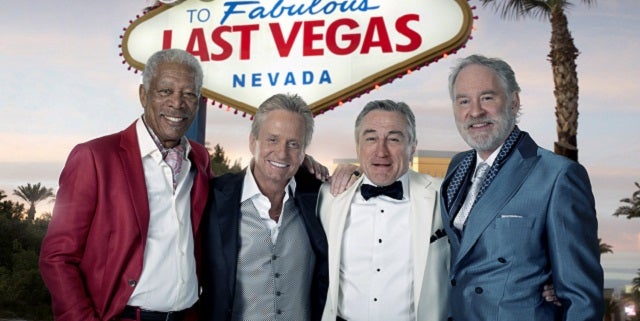 CBS Films on Thursday won its appeal of the R-rating initially given to the Michael Douglas-Robert De Niro comedy "Last Vegas," which will now be rated PG-13.

The Motion Picture Assn. of America's classification and rating appeals board announced the switch Thursday. The new rating for the film, which is to open on Nov. 1, is for "brief sexual content."

Morgan Freeman, Kevin Kline and Mary Steenburgen co-star in "Last Vegas," which is directed by Jon Turteltaub ("National Treasure") from an original screenplay by Dan Fogelman. The plot follows four friends who throw a Las Vegas bachelor party for the only one who's remained single.