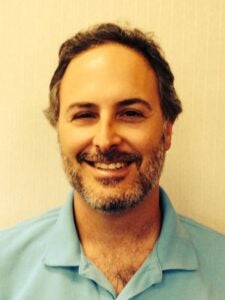 Rosenberg joined eOne in 2005 when the company acquired Koch Entertainment, where he served as president.

From eOne’s Port Washington, New York office, Rosenberg has since been responsible for eOne’s U.S. home entertainment division and the music distribution business.

“After 26 years with Koch and eOne, it’s now time for me to take on other challenges.  I am very proud of our team in the U.S. and the business we’ve built together, and I’ve really enjoyed my time as part of eOne. It’s been a pleasure to have been part of such a talented group during what has been a transformational period for film and music distribution in the U.S.  I leave the company in good hands and look forward to opening a new chapter in my life,” said Rosenberg.

“Over his many years with eOne, Michael has played an instrumental role in building the U.S. home entertainment business and developing the company’s digital strategy in the U.S. We want to thank Michael for his many contributions over the years and wish him the best of luck in his future endeavors,” said Reckziegel.

“Michael built Koch Entertainment (now eOne U.S.) with me to become the leading independent music distribution company in North America.  His fast ascent from west coast salesman to President in 2001, and his building our U.S. film and video business from the ground up since 1999, was vital to our phenomenal success and growth over the last 27 years. To say he will be sorely missed would be an understatement,” added Koch.

The company plans to announce further updates to its U.S. leadership structure in the coming weeks.