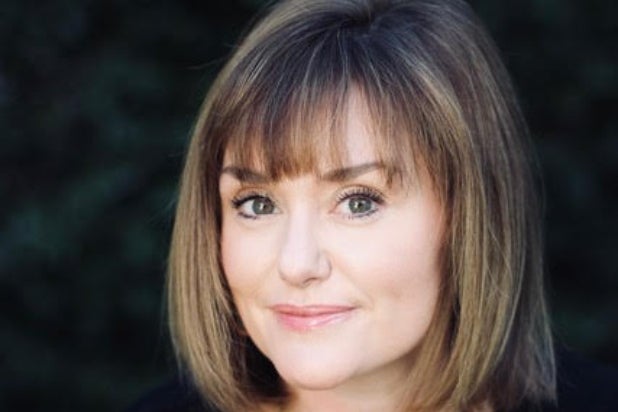 Former Archie Studios executive Siobhan Bachman has joined the Tornante Company as its new head of development at Tornante Television.

The private investment firm is helmed by former Walt Disney Company CEO Michael Eisner. In her new role, Bachman will develop, pitch and produce new television projects across all platforms, with a special emphasis on expanding the company’s live-action programming.

Bachman joins the company with almost 20 years of industry experience, having worked for ABC Studios, BBC, Channel 4 and Sky1. She most recently held the title of senior vice president of film and television at Archie Studios, where she developed projects out of the Archie IP library and created original shows. She will report to Noel Bright, president of Tornante Television.

“With the success of ‘BoJack Horseman’ on Netflix, ‘Undone’ on Amazon and ‘NOS4A2’ on AMC, Michael Eisner’s Tornante company has established itself as a premier independent studio and I am looking forward to working with writers, directors and innovative storytellers to grow the business even more,” Bachman said.

“We’ve had an incredible year filled with new series and critical acclaim,” Eisner said. “I’m excited for what’s to come and looking forward to working with Siobhan on our next slate of groundbreaking, genre-defining shows. As we set out to widen our slate of content, Siobhan’s extremely impressive track record working on great projects and with established and emerging talent will be invaluable.”