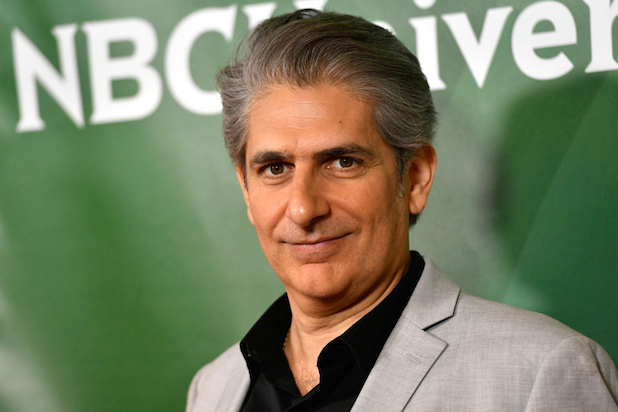 Michael Imperioli could be back at HBO, where he starred for seven seasons on the network’s seminal drama “The Sopranos.”

Imperioli is set to produce and star in a new series with Alec Berg (“Barry,” “Silicon Valley”), which is currently in development.

The project is described as “a meta blend of fact and fiction loosely based on Imperioli’s experiences as a practicing Buddhist.” Imperioli would write with Berg, with Amy Solomon as an executive producer.

Imperioli is best known for his role as Christopher Moltisanti on the HBO crime drama “The Sopranos,” for which he was nominated for five Emmys and two Golden Globes, winning the Emmy for Outstanding Supporting Actor in a Drama in 2004. More recently, Imperioli had a small role in Regina King’s film “One Night in Miami,” playing famed boxing trainer Angelo Dundee.

His other credits include “The Last Full Measure,” “Goodfellas,” “Cabaret Maxime” and “Summer of Sam.” On the TV side, he recently starred in NBC’s “Lincoln Rhyme: Hunt for the Bone Collector” and played New York Gov. Andrew Cuomo in Showtime’s “Escape From Dannemora.”