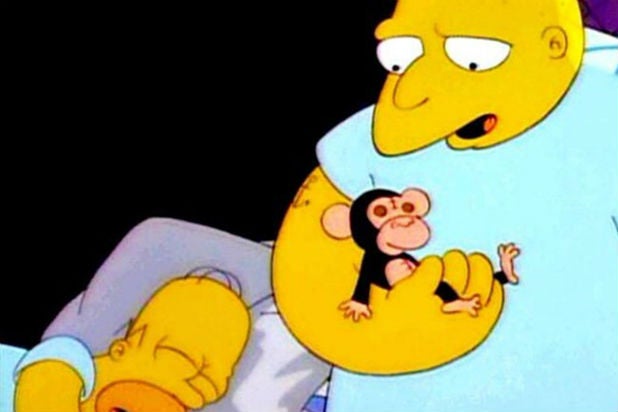 Al Jean says he “strongly” believes Michael Jackson used his now-pulled cameo in Season 3 of “The Simpsons” to “groom boys.”

The “Simpsons” showrunner spoke in detail to The Daily Beast about Jackson’s “Stark Raving Dad” guest role, which he wrote. He said several “Simpsons” staffers watched the Jackson documentary “Leaving Neverland” and were alarmed by it.

“What saddens me is, if you watch that documentary–which I did, and several of us here did–and you watch that episode, honestly, it looks like the episode was used by Michael Jackson for something other than what we’d intended it. It wasn’t just a comedy to him, it was something that was used as a tool. And I strongly believe that,” Jean told the site.

He added that while he doesn’t usually second-guess the past guests on the show, he felt that the episode “has a false purpose.” Asked what it was, he replied, “I think it was part of what he used to groom boys.”

“I really don’t know, and I should be very careful because this is not something I know personally, but as far as what I think, that’s what I think,” Jean said. “And that makes me very, very sad.”

“It feels clearly the only choice to make,” Brooks told the The Wall Street Journal.

Brooks told the Journal that though he went into “Leaving Neverland” wanting to believe that Jackson was innocent, he came away convinced that “the documentary gave evidence of monstrous behavior.”

The four-hour documentary details the accounts of Wade Robson and James Safechuck, who say Michael Jackson sexually assaulted them over several years beginning when they were young boys.

The Jackson estate called the documentary “the kind of tabloid character assassination Michael Jackson endured in life, and now in death.” The estate is suing HBO for $100 million, accusing the network of violating a non-disparagement clause included in an agreement to air Jackson’s Dangerous World Tour live back in 1992.

Brooks told The Wall Street Journal that the reason the episode wasn’t shelved sooner is because Jackson was acquitted in his 2005 sexual abuse trial, but that the documentary convinced him. He said also that the “The Simpsons” production team was “of one mind on this.”

“Stark Raving Dad” featured Jackson as the voice of a man in a mental institution who believes he is Michael Jackson. For contractual reasons, Jackson wasn’t credited when the episode originally aired, but his participation was confirmed several years later.