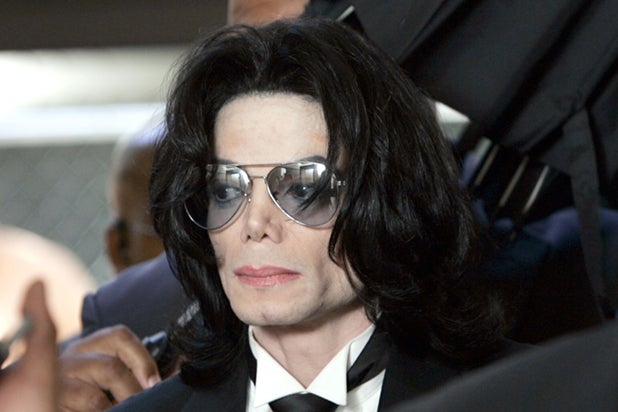 The suit, filed in federal court in California on Wednesday, alleges copyright infringement.

The suit says that the plaintiffs — identified as “various companies that comprise a part of the Estate of Michael Jackson –were “genuinely shocked” when they watched the special on March 24.

Calling the special “a mediocre look back at Michael Jackson’s life and entertainment career,” the suit accuses Disney of swiping the estate’s intellectual property.

“Unable to make a compelling presentation about Michael Jackson on its own, Disney decided to exploit the Jackson Estate’s intellectual property without permission or obtaining a license for its use. After all, there is always a healthy audience for Michael Jackson’s timeless music, his ground-breaking videos, and footage of his unforgettable live performances. Why not just use Michael Jackson’s works if one can get advertisers to buy time on the program? But in order to use these valuable assets, a license must be obtained for it by the Estate,” the suit reads.

Among the allegedly infringed-on property: substantial portions of Jackson hits including “Billy Jean,” Beat It” and “Don’t Stop ‘Til You Get Enough,” as well as extensive parts of Jackson music videos including “Thriller” and “Black or White.”

According to the suit, Jackson’s estate reached out regarding the Jackson material, and was told by a Disney attorney that the material fell under “fair use” because the program was a documentary, a stance that the suit calls “patently absurd”: “Even setting aside Disney’s blatant hypocrisy given its notorious history regarding third party uses of its own copyrights, Disney’s argument here is one that would probably make even the founders of Napster pause.”

Prior to the airing of the special, the Estate publicly, calling it “another crass and unauthorized attempt to exploit the life, music and image of Michael Jackson without respect for Michael’s legacy, intellectual property rights or his children.”

The estate also noted that “ABC intends to use music and other intellectual property owned by the Estate such as photos, logos, artwork, and more in the program itself, without having licensed the rights to any such material.”

However, a spokesperson for the ABC News denied that the contents of the special infringe on their rights.

“ABC News’ documentary explores the life, career and legacy of Michael Jackson, who remains of great interest to people worldwide. The program does not infringe on his estate’s rights, but as a courtesy, we removed a specific image from the promotional material.”

An ABC News spokesperson reiterated that stance when contacted by TheWrap for comment on Wednesday’s lawsuit. :

“We have not yet had an opportunity to review the complaint,” the spokesperson said. “The ABC News’ documentary explored the life, career and legacy of Michael Jackson, who remains of great interest to people worldwide, and did not infringe on his estate’s rights.”