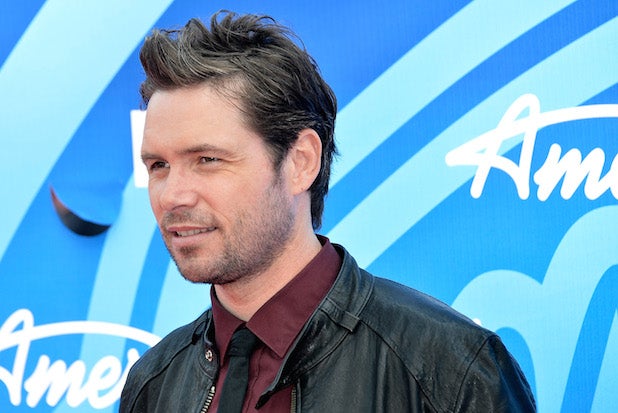 Michael Johns, a singer-songwriter and former “American Idol” finalist, has died at the age of 35.

The news of the artist’s death was confirmed via Twitter by an administrator of Johns’ official fansite.

“It is with a heavy heart and inconsolable sadness that we confirm the passing of our friend Michael Johns. No other details will b avail at this time,” the user @SedzOz wrote. “Please respect the privacy of Mike’s family and friends as we know u will.Members and admin of @mjohnsonline pass on their prayers.”

Later, his family released a statement, saying, “Our family is devastated by the passing of our beloved Michael, a wonderful husband, son, brother, uncle and friend. We appreciate the outpouring of love and support we have received from all corners of the globe. Please keep Michael in your thoughts and respect our need to grieve privately in this difficult time.”

“Michael Johns was an incredible talent and we are deeply saddened by the news of his passing. He was a part of our ‘American Idol’ family and he will be truly missed. Our hearts and prayers go out to his family and friends during this difficult time.​​”

Melinda Doolittle, a fellow former “American Idol” finalist, also tweeted out her condolences. Johns finished in eight place in the show’s seventh season, which finished in 2008.

Johns, according to TMZ, died out a blood clot in his ankle.

The singer first came to America from Australia on a tennis scholarship, then signed a recording contract with Madonna‘s Maverick Records in 2002 as part of the band The Rising. He was 28 when he made it to “Idol,” which was the show’s cutoff, and was a favorite whose shock departure led to rules changes such as the judges’ save.