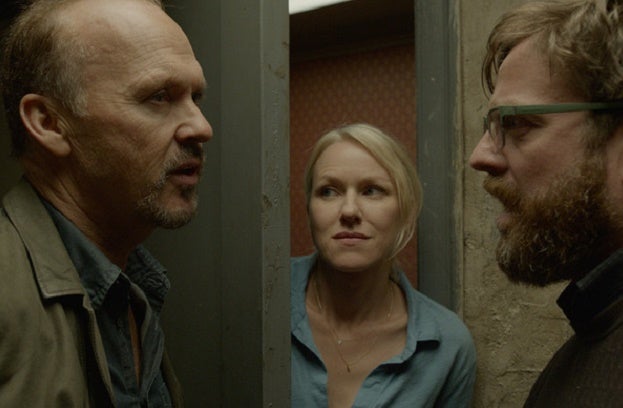 “We have always known that the cinephile crowd would come out for the film but we have questioned how easily we would be able to broaden out to a mainstream audience,” said Frank Rodriguez, senior VP of Fox Searchlight distribution.

“We have now answered that question and it seems that there is no apparent ceiling as far as our success in upscale multiplexes is concerned,” he said.

Searchlight added 181 locations this weekend, which put “Birdman” in 231 locations and 56 markets, and director Alejandro Inarritu’s dark comedy brought in nearly $2.5 million. Its $10,500 per-screen average was the second-best of any film in release, and its domestic total after the first 17 days in release is more than $ 5 million.

The reviews have been very strong for the awards hopeful “Birdman,” in which Michael Keaton plays an aging superhero movie actor. He tops an ensemble that includes Naomi Watts, Edward Norton, Zach Galifianakis, Amy Ryan, Emma Stone and Andrea Riseborough.

“Next week we will get to a total of 100 markets as we open in another 45 new cities,” Rodriguez said. “We will also expand in already opened markets and our plan is to get to between 425-450 theaters for Nov. 7.”

Searchlight is marking and distributing the film from New Regency/M Productions and Le Grisbi Productions.