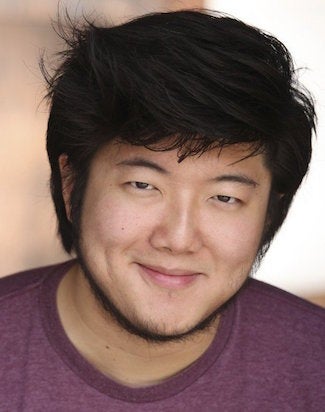 Story follows a suburban couple who discover their picture-perfect new neighbors are actually undercover spies. Galifianakis and Fisher play the couple, while Hamm plays one of the spy neighbors.

Liu will play Yang, an engineer who clashes with a co-worker at American Dynamics, which prompts a meeting with Galifianakis’ character.

Mottola, who’s best known for “Superbad” and “Adventureland,” will direct from a script by Mike LeSieur, who is also producing with Walter Parkes and Laurie MacDonald.

Liu recently booked a role alongside Tom Arnold and Malin Akerman on the new Yahoo! series “Sin City Saints,” as well as a recurring guest star role on HBO’s untitled Sarah Silverman pilot. Prior to that, he booked a series regular role on the NBC pilot “Ellen More or Less,” which didn’t move forward.

Liu also shared a scene with Hilary Swank in “Conviction” and has appeared on numerous TV series including “Two Broke Girls” and Showtime’s “Shameless” and “House of Lies.” He’s represented by Gray Talent Group, Generate and Bloom Hergott.