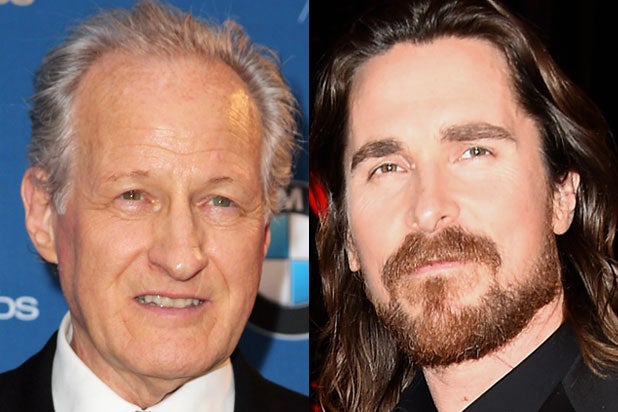 Paramount has acquired domestic and select international rights to Michael Mann‘s longtime passion project “Enzo Ferrari,” which will star Christian Bale as the famous racer and entrepreneur, an individual familiar with the project has told TheWrap.

Based on Brock Yates’ book “Enzo Ferrari: The Man, the Cars, the Races, The Machine,” the film will chronicle a harrowing year in Ferrari’s life — 1957 — when a Ferrari model crashed mid-race in Italy and killed nine pedestrians, five of them children.

Noomi Rapace (“The Girl With the Dragon Tattoo”) is in early talks to co-star as Ferrari’s wife, Laura Dominica.

Mann had a hand in the screenplay, which will also be credited to Troy Kennedy-Martin and David Rayfiel. Production will begin next summer in Italy with a budget pegged at around $80 million.

Vendian Entertainment and YooZoo Bliss Film Fund are co-financing the film, which Wild Bunch’s division Insiders will begin shopping at AFM. YooZoo Pictures will distribute the movie in China.

Paramount has had success distributing star-driven, independently financed projects, as Martin Scorsese‘s “The Wolf of Wall Street” grossed nearly $400 million worldwide. The studio released Mann’s “Collateral” back in 2004 and it’s also releasing Bale’s next film — Adam McKay‘s “The Big Short,” which will debut at AFI Fest.

CAA arranged the financing for “Enzo Ferrari” and negotiated the distribution deal with Paramount.