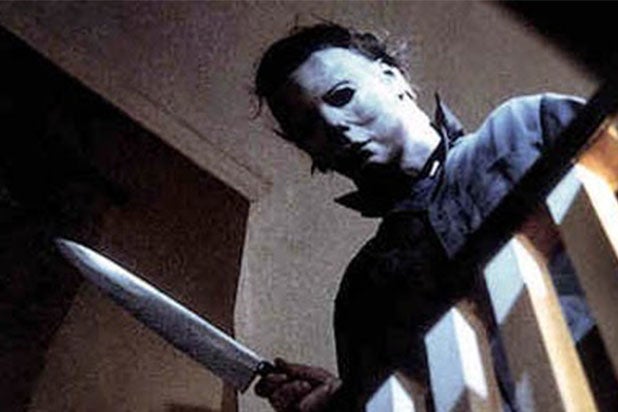 Nick Castle, who played Michael Myers, credited as “The Shape” in the original 1978 “Halloween” movie, will return to reprise the role in the upcoming Blumhouse movie, an individual with knowledge of the casting told TheWrap.

David Gordon Green is directing the film that will also star original cast member Jamie Lee Curtis and also Judy Greer. Laurie Strode (Curtis) will have her final confrontation with Michael Myers, the masked figure who has haunted her since she barely escaped his killing spree four decades ago.

David Gordon Green and Danny McBride are scripting the new “Halloween” film, due in theaters Oct. 19, 2018. John Carpenter, master of the original 1978 “Halloween,” is executive producing. Jason Blum is producing alongside Malek Akkad. “Halloween” will be distributed worldwide by Universal Pictures. Blumhouse, Trancas International Films and Miramax are producing together.

Castle played Michael Myers 40 years ago in the original late-’70s horror classic — and now he’s coming back to finish the job.