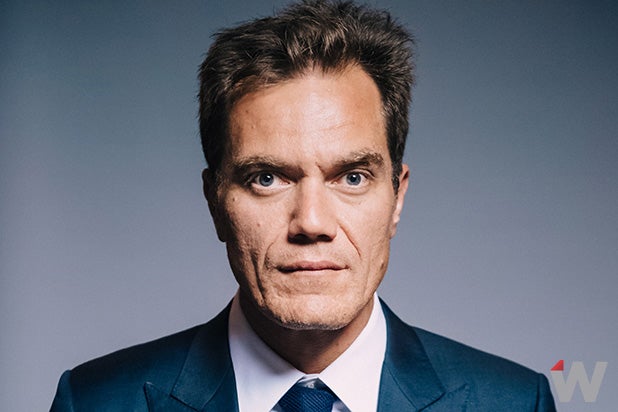 “Batman v Superman: Dawn of Justice” was a blockbuster spectacle for some, but for Michael Shannon, it was literally a snooze.

“You’re gonna get me in trouble, man! People ask me about this all the time,” Shannon said in a recent interview with Fandango. “Okay, I’ll tell you the god’s honest truth. Zack [Snyder] is gonna kill me for this – he’s gonna kill me. I watched it once and I fell asleep.”

For the record, Shannon blamed an international flight and his tiredness, not the quality of the movie, although it did bomb with critics. The actor reprised his “Man of Steel” character General Zod in the Ben Affleck-Henry Cavill DC film.

Also Read: Joe Manganiello Teases 'The Batman' as 'A Road That No One's Really Gone Down'

“I shouldn’t have been watching it on a plane,” he added. “But I never go to the movies anymore! I don’t have time to see anything. I used to go to the movies all the time when I was 20 years old and wasn’t working 10 days a week.”

Shannon never seemed all that into the movie, though. Before “Batman v Superman” even hit theaters, he said he was “profoundly, utterly unconcerned” with the outcome of the battle between the two superheroes.

“I guess I have to root for Superman because he killed me, so I would hope that he would continue his killing spree and become like a serial killer Superman,” he said. “That’s a new take on Superman. We’d all be in a heap of trouble if Superman was a serial killer. He could just wipe us all out. But then he’d be lonely.”

The actor, who will be next seen in Tom Ford’s “Nocturnal Animals,” also stated he has no interest in taking part in a big Marvel or “Star Wars” film.

“No, I’m not really looking for that,” he said. “They called me recently about some iteration – I won’t say – but some version of a movie that’s been made already countless times. They were gonna give me a lot of of money, but I was like nah. Big movie, too. But I have to think it’s an interesting story. If I don’t, I can’t do it. I won’t do it.”