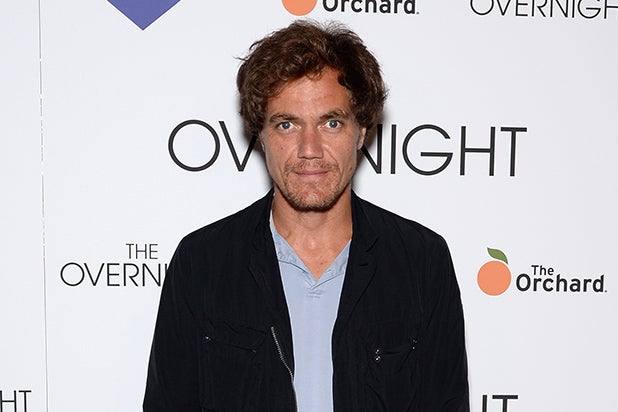 “Batman v Superman: Dawn of Justice” star Michael Shannon is joining the cast of the upcoming “Long Day’s Journey Into Night” on Broadway.

Jessica Lange, John Gallagher Jr. and Gabriel Byrne have already been cast in the new revival of Eugene O’Neill’s domestic drama, which will be directed by Jonathan Kent. It is produced by the Roundabout Theater Company in association with Ryan Murphy.

Shannon, an Oscar nominee for “Revolutionary Road” who previously appeared on Broadway in the 2012 dramedy “Grace” opposite Paul Rudd, will play the womanizing, alcoholic oldest son of the Tyrone family of actors.

In addition to reprising his role as General Zod in next summer’s “Batman v. Superman,” Shannon has wrapped production on the upcoming films “Freeheld” with Julianne Moore and Ellen Page, “99 Homes” with Andrew Garfield and “The Night Before” with Joseph Gordon-Levitt.”

First produced in 1956, “Long Day’s Journey Into Night” tells the story of the Tyrone family and their battle to unearth — and conceal — a lifetime of secrets.

The play will begin preview performances on Thursday, March 31, 2016. The limited engagement will open officially on Tuesday, April 19 and run through Sunday, June 26 at the American Airlines Theatre on Broadway.

Roundabout’s relationship with Eugene O’Neill dates back to 1983 with John Stix’s production of “Ah, Wilderness,” starring Philip Bosco, followed by “Desire Under the Elms,” directed by Terry Schreiber (1984), the Tony Award-winning revival of “Anna Christie,” directed by David Leveaux, starring Liam Neeson and Natasha Richardson (1993), and “A Touch of the Poet,” directed by Doug Hughes, starring Gabriel Byrne (2005).