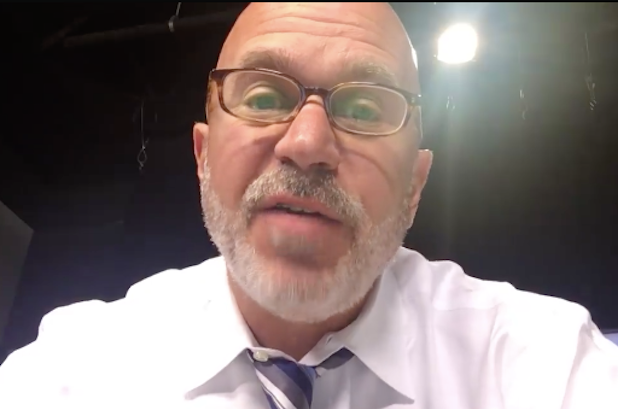 The CNN host usually posts a Facebook live video on Saturday mornings for his 61,000 followers, but says he was stuck in “Facebook purgatory” and unable to share the clip himself.

“The reason is that Facebook is not convinced that I am me,” said Smerconish in the clip. “And so I have been blocked from my own Facebook page and the only way to get this posted is to transmit it to TC and ask her to post it because her privileges are still in order.”

Smerconish, who said he’s been dealing with the issue “every couple of days,” still seemed peeved about the exile on his show later in the day while reading some comments on his FB page.

As of this posting, his pleas have not been answered yet.