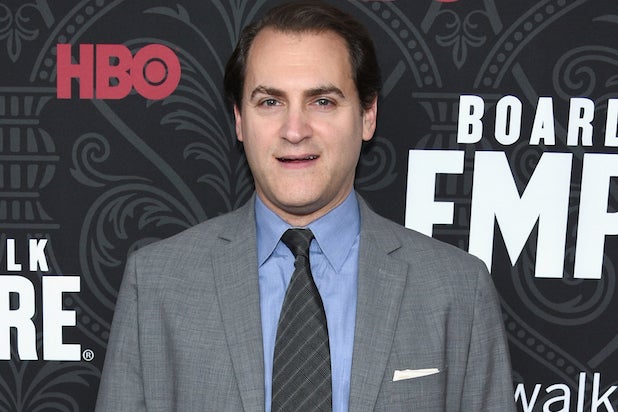 On the heels of scene-stealing turns in prestige titles “Steve Jobs” and “Trumbo,” Michael Stuhlbarg is in talks to join Benedict Cumberbatch in Marvel’s “Doctor Strange,” an individual familiar with the project has told TheWrap.

Scott Derrickson is directing the movie, which will co-star Chiwetel Ejiofor, Rachel McAdams, Mads Mikkelsen and Tilda Swinton as the Ancient One.

Cumberbatch will star as neurosurgeon Stephen Strange, who after a horrific car accident discovers a hidden world of magic and alternate dimensions. Stuhlbarg is making a deal to play rival scientist Nicodemus West, according to insiders.

Kevin Feige is producing “Doctor Strange,” which was written by Jon Spaihts. Production starts next month in London, and Disney will release the film on Nov. 4, 2016.

Stuhlbarg is represented by ICM Partners. The Hollywood Reporter broke the news.