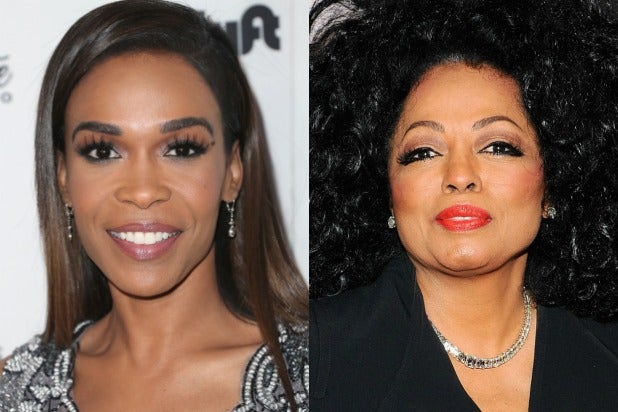 There ain’t no mountain high enough to keep us from getting to these pictures of Destiny’s Child alum Michelle Williams as a young Diana Ross in BET’s upcoming “Soul Train” series, aptly titled, “American Soul.”

On Thursday, People published the first look images of Williams, of Destiny’s Child fame, dressed to look like the now-74-year-old Motown icon way back in the day.

In one shot (seen below), Williams is wearing a sparkly red dress and cutting a rug with Sinqua Walls, who stars on the BET series as Don Cornelius, the host and producer of “Soul Train,” who tries to convince Ross to come on his show.

But Ross’ story is not the only one that will be told on “American Soul.”

Gabrielle Dennis will play Tina Turner, who, at the time of the 10-episode series, is enjoying a hugely successful career with her then-husband Ike as they perform “Proud Mary” on “Soul Train.” McKinley Freeman will play Ike. Bobby Brown will also appear as soul singer Rufus Thomas, best known for his song, “Do the Funky Chicken.” And K. Michelle will portray Martha Reeves, the talented R&B pop singer who was the frontwoman for Martha and The Vandellas.

See one of the first look photos below and head over to People to check out more.

“American Soul,” from Jesse Collins Entertainment, will premiere with back-to-back episodes on Feb. 5 at 9 p.m ET/PT, and will roll out internationally on Feb. 7. 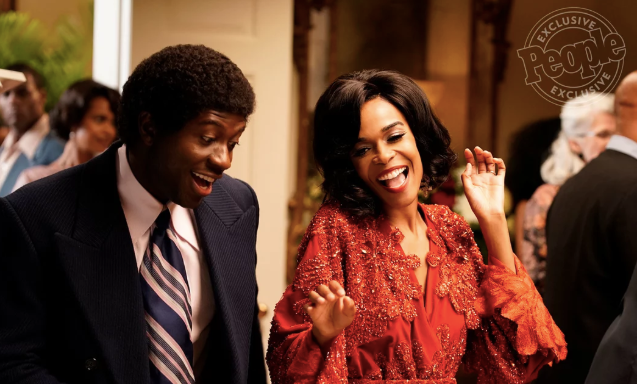