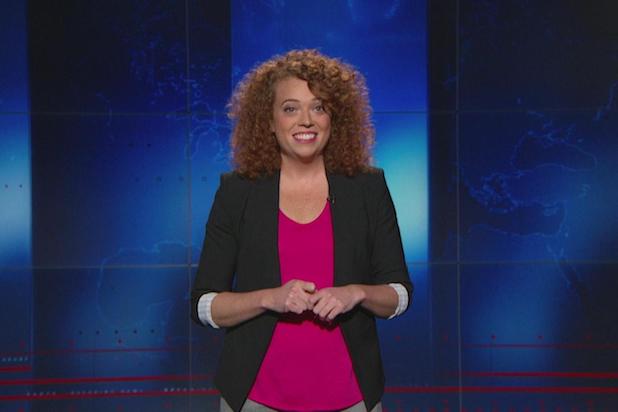 The comedian confirmed the news of the announcement on Twitter.

In a statement, Margaret Talev, president of the WHCA, praised Wolf’s credentials, saying that the 32-year-old’s feminist edge and her voice make her the right person to host the event.

This is true news. https://t.co/CCQkciq5bl

It remains unclear whether or not President Donald Trump will attend the annual gathering of journalists who cover the White House — a charity event which typically features good-natured ribbing by a guest comedian as well as a response from the president.

Last year, Trump became the first president since Ronald Reagan to decline the WHCA’s invite to swing by the dinner. Reagan didn’t attend the 1981 event as he was recovering from an assassination attempt earlier that year.

Wolf will have her own weekly Netflix series beginning later this year. According to the show’s logline, the comedian plans to use her program to take a break from the seriousness of late-night comedy.

Kathy Griffin, who fell under Secret Service inquiry last year after posting photos of herself holding a severed head that resembled Trump, had offered to host the dinner.