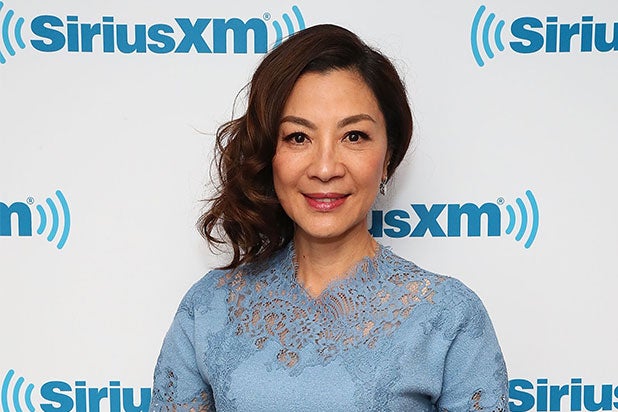 Emilia Clarke also stars in the film, written by Bryony Kimmings and Emma Thompson. Feig will produce with his Feigco Entertainment, alongside Jessie Henderson, David Livingstone and Thompson.

Per the studio, the movie follows Kate (Clarke), an elf in a year-round Christmas shop. Soon, she meets Tom (Golding), who seems too good to be true when he walks into her life and starts to see through so many of Kate’s barriers.

“Last Christmas” features the music of George Michael, including the bittersweet title song and some of Michael’s unreleased material. Michael is a Grammy-winning artist who has sold more than 115 million albums and recorded 10 No. 1 singles over the course of his iconic career.

She is represented by David Unger at Artist International Group.