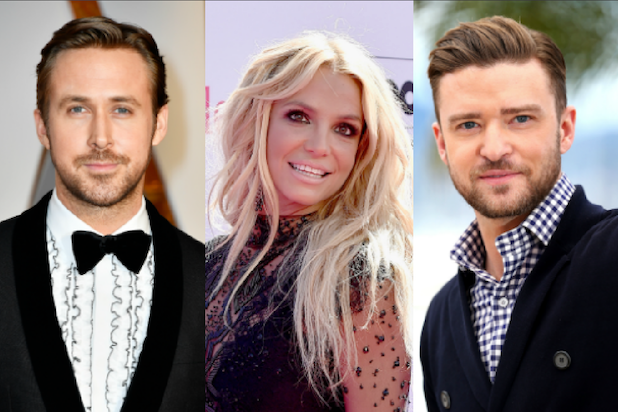 Getty Images
"The Mickey Mouse Club" first premiered in October 1955 under the leadership of the one and only Walt Disney. The long-lasting variety show served as incubator for more than a few major future stars throughout its run, and during its second iteration in the 1990s, Justin Timberlake, Ryan Gosling, Britney Spears and Christina Aguilera all shared airtime as Mousketeers. Here's a look back at the biggest stars who made appearances on the show. 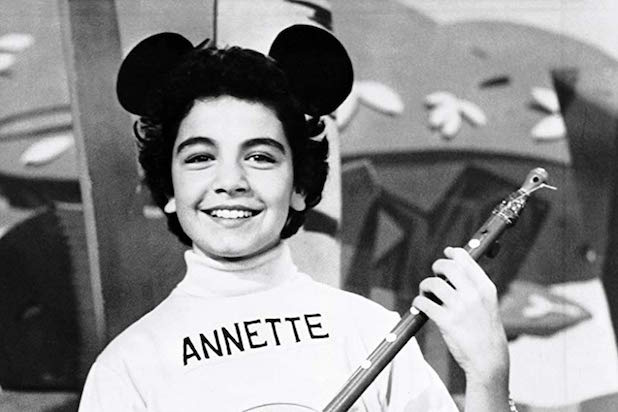 Buena Vista Film Distribution Company, Inc.
Annette Funicello  Funicello joined the Mousketeers in 1955 at the age of 12 after being personally discovered at a ballet performance by none other than Walt Disney. She quickly became one of the show's most popular performers, receiving 6,000 fan letters a week, along with wristwatches and a few engagement rings. Funicello went on to star in several Disney-produced serials and movies, including “The Shaggy Dog” and “Babes in Toyland,” and then switched gears to costar in a number of popular “Beach Party” movies alongside Frankie Avalon. With minor exceptions, including commercials for Skippy Peanut Butter, Funicello largely retired from acting when she married at 22. She was diagnosed with multiple sclerosis in 1993 and died from complications of the disease in 2013. 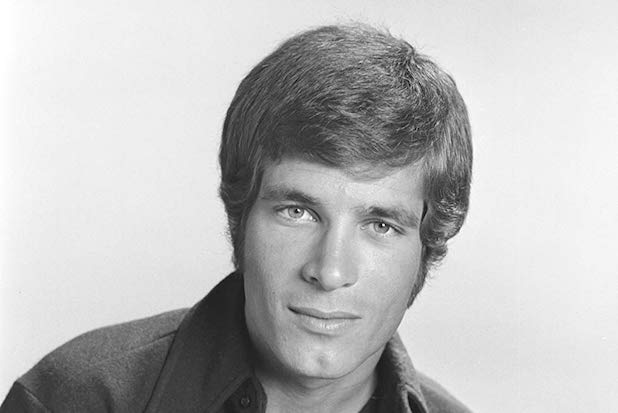 CBS
Don Grady  Grady got his start as a Mouseketeer and later scored a starring role on “My Three Sons” from 1960-1971, playing Robbie for more than 300 episodes. He also appeared in “Mr. Novak” and “The Rifleman." 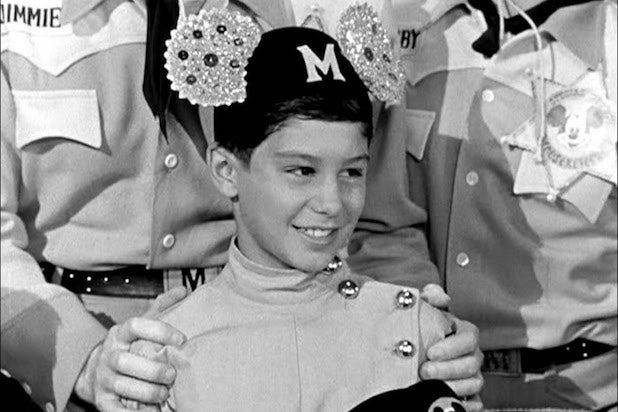 Buena Vista Film Distribution Company, Inc.
Johnny Crawford  One of the original 24 Mousketeers, Crawford was released from his contract after the first season and went on to star in "The Rifleman" alongside fellow MMC alum John Grady, for which he received an Emmy nomination at the age of 13.  Crawford also had a successful recording career with several Billboard Top 40 hits like "Cindy's Birthday" and "Rumors." He died in 2021 at age 75. 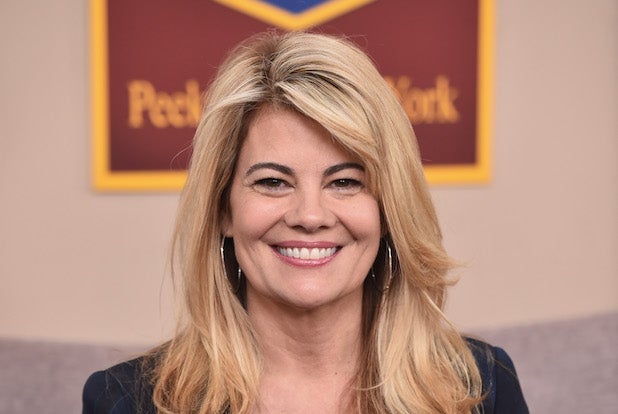 Getty Images
Lisa Whelchel  After being recruited by Texas talent agents at age 12, Whelchel moved to California and appeared in the second iteration of “The Mickey Mouse Club” in 1976. She went on to spend nine years playing Blair Warner on “The Facts of Life." She was nominated for a Grammy for her contemporary Christian album “All Because of You.” 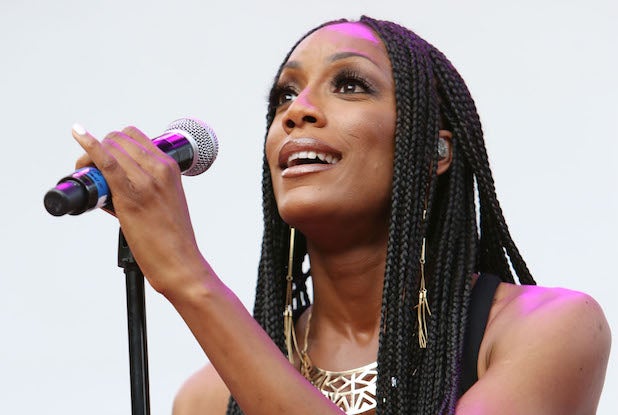 Getty Images
Rhona Bennett  Bennett became a Mouseketeer for the show's revival in 1991 (titled "The All-New Mickey Mouse Show"). She went on to play a recurring role as Nicole on “The Jamie Foxx Show" and also joined R&B group En Vogue in 2005 before leaving the group and going solo in 2008. 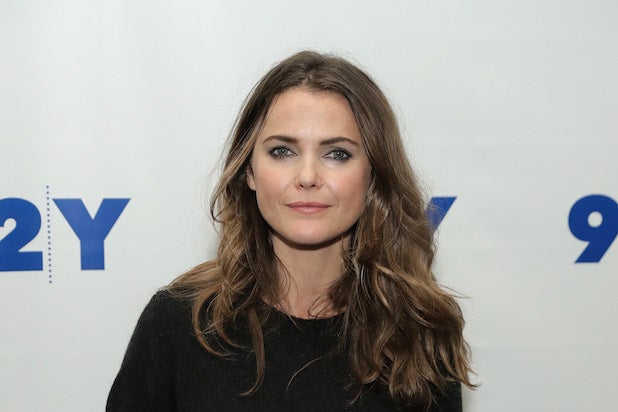 Getty Images
Keri Russell  Russell appeared on "The All Mickey Mouse Show" at age 15 and went on to become one of the biggest TV actresses of her generation. She headlined the WB drama "Felicity" and recently wrapped up her role as Russian spy Elizabeth Jennings on FX's popular Cold War drama "The Americans." 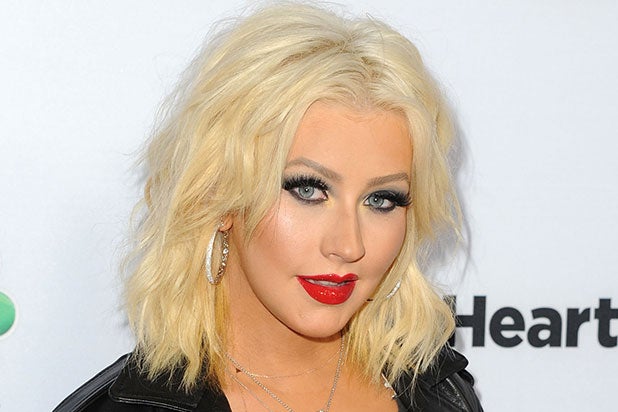 Getty Images
Christina Aguilera  Aguilera starred on "The All Mickey Mouse Show" from 1993 until its cancellation in 1995. Aguilera rose to prominence through her pop music career in the ’90s. She steadily rose to prominence through her pop music in the 1990s and became one of the most successful artists in the world, selling over 50 million albums worldwide to date. Aguilera has won four Grammys and appeared as a coach on NBC’s “The Voice.” 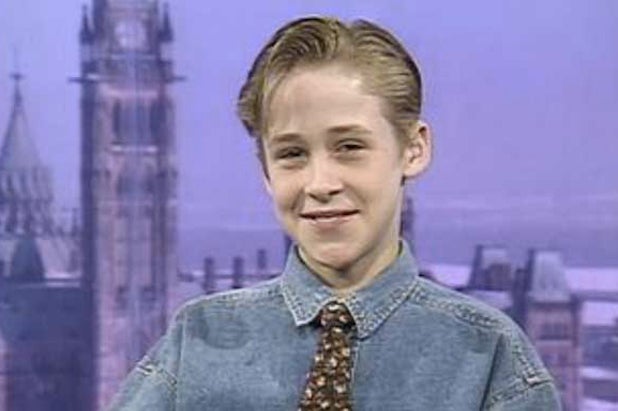 Disney–ABC Domestic Television
Ryan Gosling  Now one of Hollywood's favorite leading men, Gosling appeared on the third iteration of “TMMC” for two years after attending an audition for the show in Montreal. He became particularly close with castmate Justin Timberlake -- whose mother even became Gosling's legal guardian for six months when his own mother went back to Canada for work reasons. Gosling went on to star in “Are You Afraid of the Dark,” “Breaker High” and “Young Hercules.” As an adult, Gosling gained worldwide prominence through leading roles in indie and commercial hits such as “The Notebook,”  “Blue Valentine,” “Crazy, Stupid, Love” and "La La Land." 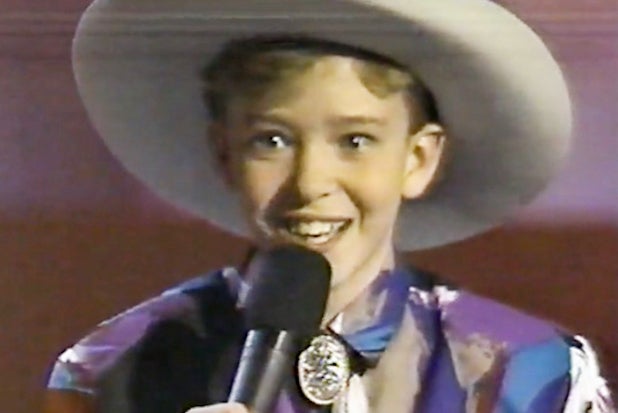 Disney–ABC Domestic Television
Justin Timberlake  Pop icon Justin Timberlake appeared on the show in 1993 and 1994 at the age of 12. In the late 1990s, he shot to fame as a member of the best-selling boy band N'Sync and went on to have a wildly successful solo career that has earned him four multi-platinum selling albums and four Grammy awards to date. He has won two Emmys for his guest spots on “Saturday Night Live” and starred in films including “The Social Network,” “Friends With Benefits” and “Inside Llewyn Davis.” 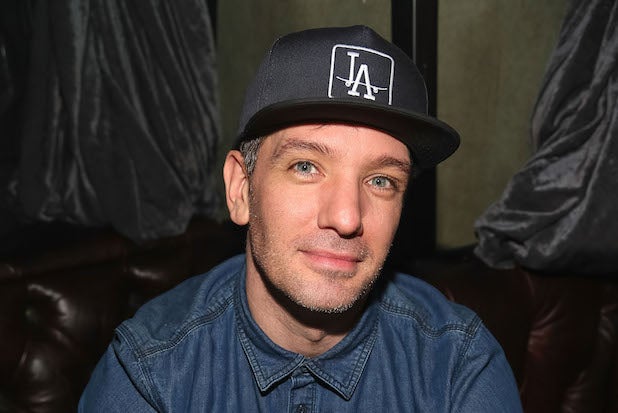 Getty Images
JC Chasez  Luca met future bandmate Justin Timberlake during his stint on the show from 1991-96. He shot to stardom as a member of N'Sync in the late 1990s. 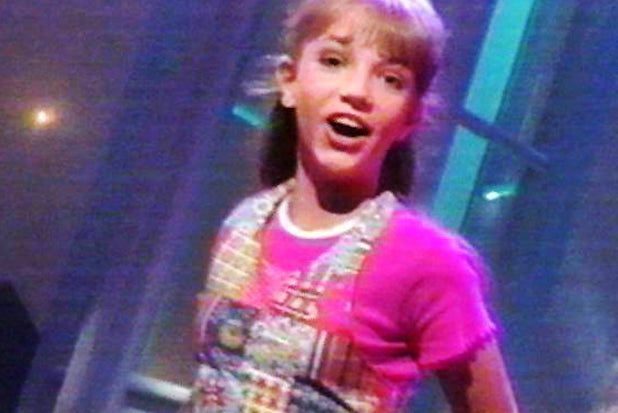 Disney–ABC Domestic Television
Britney Spears  Spears appeared on the show from 1993 to 1996 and soon went on to become one of the best-selling artists of all time. She has enjoyed continued success despite her turbulent personal life, earning a Grammy and a star on the Hollywood Walk of Fame, in addition to selling more than 100 million albums worldwide.
x
Looks like you're enjoying reading