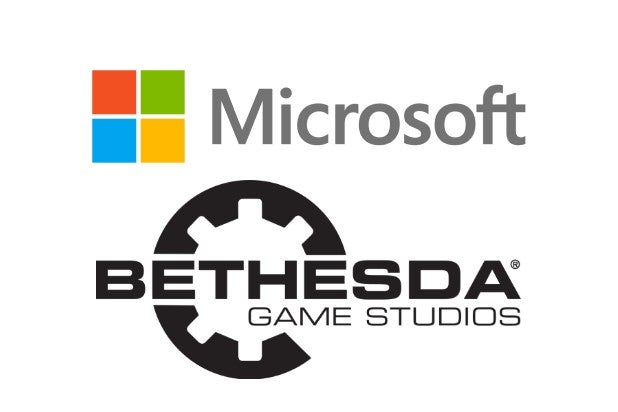 Microsoft is expanding its gaming portfolio yet again with the $7.5 billion purchase of Zenimax Media, the parent company of game publisher and creator Bethesda Softworks.

Bethesda — named for its hometown in Maryland — is a titan in the video gaming industry, with several widely played franchises under its belt, including “Fallout,” “The Elder Scrolls” (home of the “Skyrim” universe), and “Doom.” Its parent company, Zenimax Media, was created in 1999 to handle the financial side of game development.

Microsoft is hot on the heels of Sony in the race to dominate both the video game streaming and console markets, and this Sept. 21 acquisition gives the company access to a swath of extremely popular and valuable intellectual property.

Microsoft develops the Xbox and its live game streaming service, Xbox Game Pass, which lets players access hundreds of games with a $15 monthly subscription. A couple of Bethesda titles — including “Fallout 76” and “Fallout New Vegas” were already on Game Pass, but it’s likely that Microsoft will look to capitalize on the acquisition of popular titles including “Fallout” and the “Elder Scrolls” series.

Xbox Game Pass has over 15 million subscribers, up from 10 million in April, Microsoft said in the press release detailing the Zenimax buy. The service launched in June 2017 and at the time was hyped up as “the Netflix of video games.”

The main question circulating gaming forums today is, now that Bethesda is owned by Microsoft, what will happen to players that are using its games on consoles other than the Microsoft-owned Xbox family or PC? The answer is a big maybe: Xbox lead Phil Spencer told Bloomberg Monday that future Bethesda titles will be released on PC and consoles on a “case by case basis.”

Bethesda’s upcoming space epic “Starfield” will be the first new game from the studio to be added directly to Game Pass the same day it launches on consoles next year.

Bethesda was named the number one publisher of the year worldwide in 2018 and it achieved the Game of the Year award for five consecutive years. Its open-world role-playing game “Fallout,” which pits players against an apocalyptic world fighting for survival, has won over 50 Game of the Year awards, including accolades from BAFTA and DICE.

Zenimax and Bethesda will be subsidiaries of Microsoft following the deal, but will continue operations in Maryland. The purchase is expected to close in the second half of fiscal year 2021, Microsoft said in its statement Monday.

Today is a special day… We are THRILLED to welcome the talented teams and beloved game franchises of @Bethesda to Team Xbox!

These amazing teams are responsible for iconic franchises like:
@ElderScrolls@TESOnline@Fallout@Wolfenstein@DOOM@Dishonored@TheEvilWithin@PreyGame @rage@Quake@StarfieldGame

And many more. Please help us to welcome our friends at @Bethesda to Team Xbox!