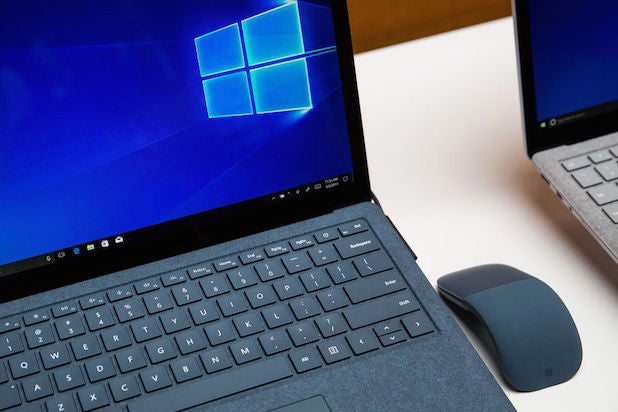 Microsoft Paint is on its deathbed, and it’s now appropriate to start planning the funeral.

The iconic computer application, launched in 1985 along with the first version of Windows, was designated by Microsoft on Monday as a “depreciated” program — one that “might be removed from future releases.”

Microsoft had already started to ease Paint out the door earlier this year with the release of 3D Paint, which also gives users the ability to add 3D graphics to their creations. With the release of the Windows 10 Creators Update this fall, MS Paint could be pushed further into oblivion by the Seattle-based tech giant or erased altogether. Internet Explorer — Microsoft’s much maligned browser — suffered a similar fate, being pushed behind new browser Edge on Windows 10.

Paint was prized for its easy-to-use design and has caught on as a low-end meme maker for the social media age. It’s one of the last vestiges from Microsoft’s early era and has evolved to work with its Surface Pen as well as its original mouse-driven functionality.

Many Twitter users were shook by the MS Paint news, with its nostalgia still holding a firm grip.

seriously #microsoftpaint you can't get rid of paint i've been trying to workout how to use it for 20 years .. i need more time pic.twitter.com/me1zqAhhdm

Children of the future will never know the joy of spending hours doing this on Microsoft Paint #MSpaint pic.twitter.com/IY6kDxPdc4

#Microsoft has announced that #MSPaint will be shut down in the next update. #dekkho #Paint #MicrosoftPaint pic.twitter.com/EzslDENh6G

Now that it’s been tagged as a “depreciated” program, it’s unlikely another MS Paint update will come along — eventually rendering it incompatible as Windows continues to evolve. Other programs going out with it include Outlook Express, Windows Powershell 2.0 and 3D Builder.