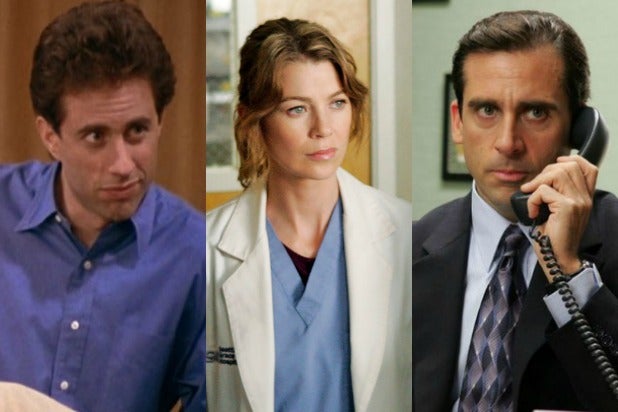 NBC/ABC/NBC
Not every show can make it into the Fall primetime lineup -- and sometimes that's a good thing. Each year, networks have to find fresh programs to fill the midseason holes they face during long hiatuses or as cancellations creep up. And for shows like "Seinfeld," "The Office" and "Riverdale," being up against some easy competition during winter and summer lulls may have set them up to become fan favorites. Check out a sampling below to see some of the most beloved midseason replacements in TV history -- and some that are still airing. Also Read: 47 Best TV Couples of All Time, From Lucy and Ricky to Jim and Pam (Photos) 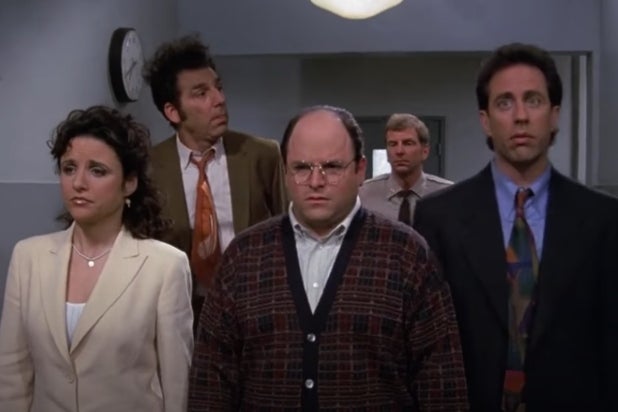 NBC
1. "Seinfeld" -- Premiered July 5, 1989 on NBC   One of the most famous sitcoms of all time debuted in the dead of summer, but that didn't stop the self-proclaimed "show about nothing" from becoming something. 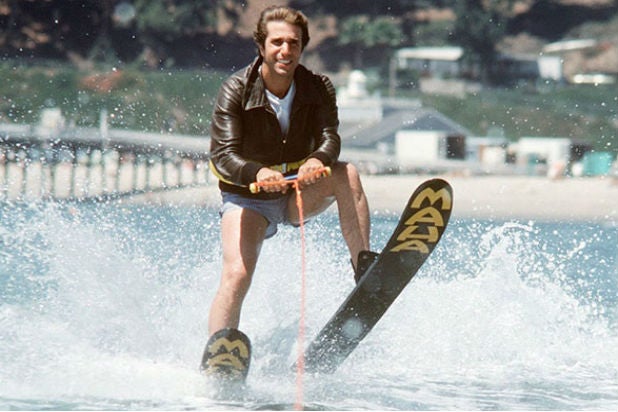 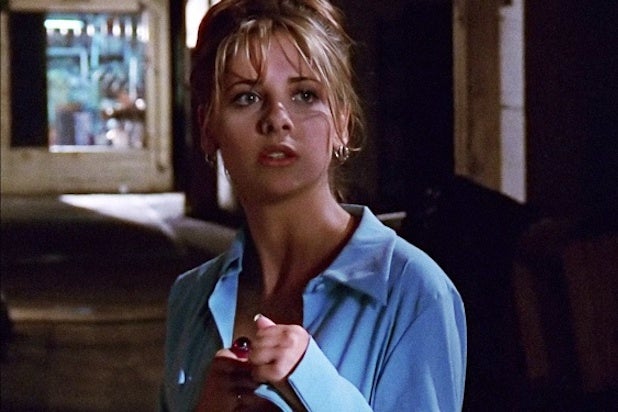 20th Century Fox
3. "Buffy the Vampire Slayer" -- Premiered March 10, 1997 on The WB   Viewers were introduced to Sunnydale High School's new vampire slayer well after the school year was already underway, but the shortened first season was enough of a hit for it to return for the fall semester. 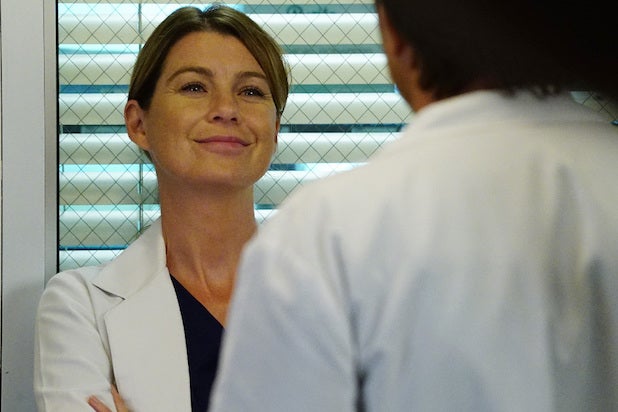 ABC
4. "Grey's Anatomy" -- Premiered March 27, 2005 on ABC   Shonda Rhimes began teaching us about medicine and love with the interns at Grey Sloan Memorial in the early spring of 2005, and hasn't stopped for 17 seasons and counting. 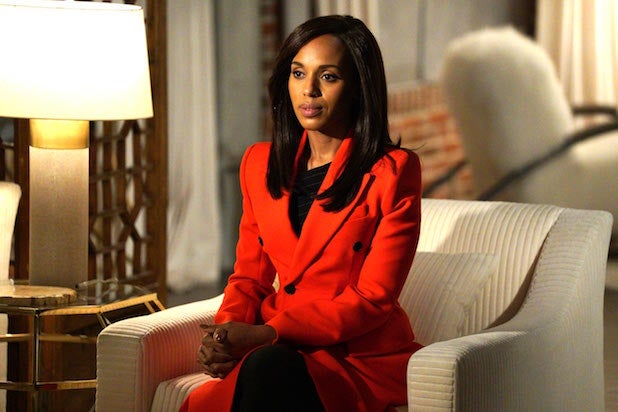 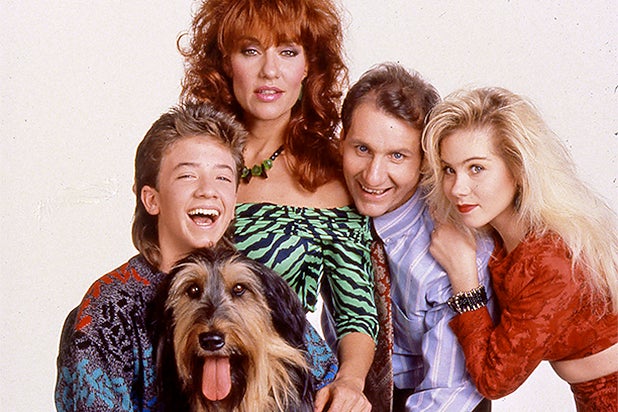 Fox
6. "Married... with Children" -- Premiered April 5, 1987 on Fox   The Bundys began delighting viewers with their trademark brand of crass humor with a truncated first season in the late 1980s and kept going for 10 more. 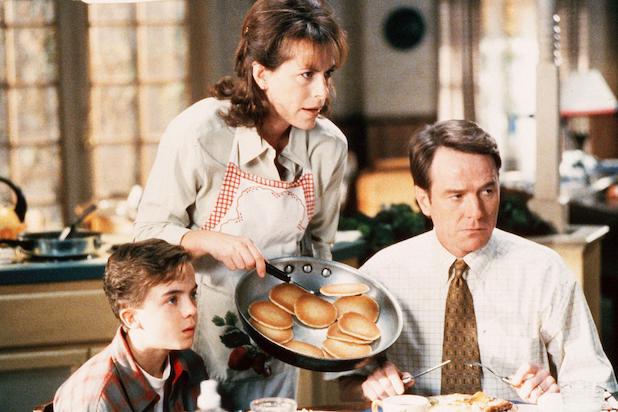 Fox
7. "Malcolm in the Middle" -- Premiered Jan. 9, 2000 on Fox   Life may be unfair, but the viewership this Frankie Muniz-led comedy saw for its winter debut on Fox was more than generous. 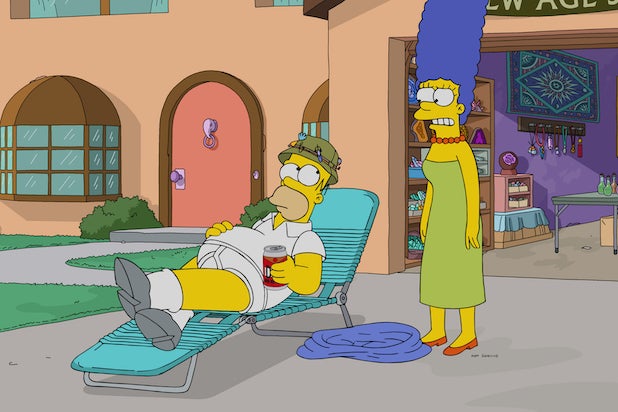 Fox
8. "The Simpsons" -- Dec. 17, 1989 on Fox   The Matt Groening-created cartoon premiered just before Christmas and has since become the longest-running scripted primetime TV series in the U.S. 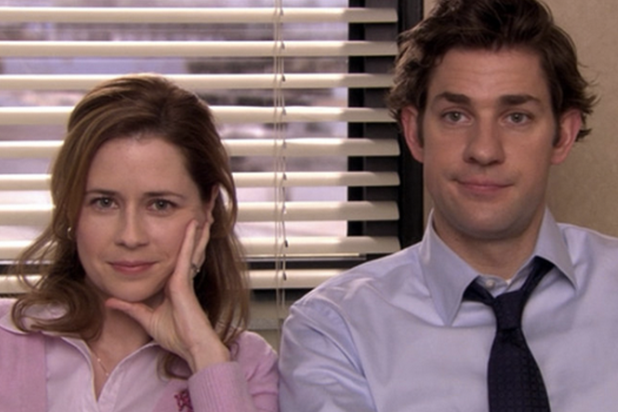 NBC
9. "The Office" -- Premiered March 24, 2005 on NBC   Though the first six episodes of "The Office" may not be as universally-beloved as the rest of its nine-season run, we'll take a slow spring start over no Dunder Mifflin at all any day. 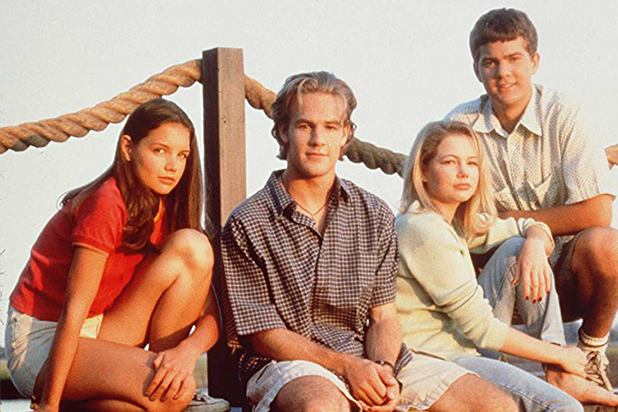 The WB/Getty
10. "Dawson's Creek" -- Premiered Jan. 20, 1998 on The WB   The now-defunct network didn't wait for the end of winter before airing what would become one of the most famous primetime teen soap of all time. 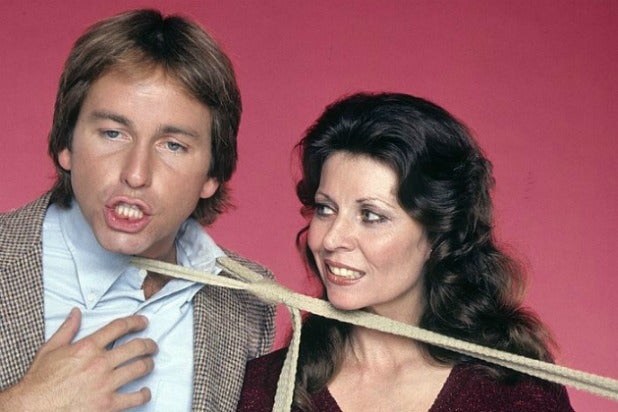 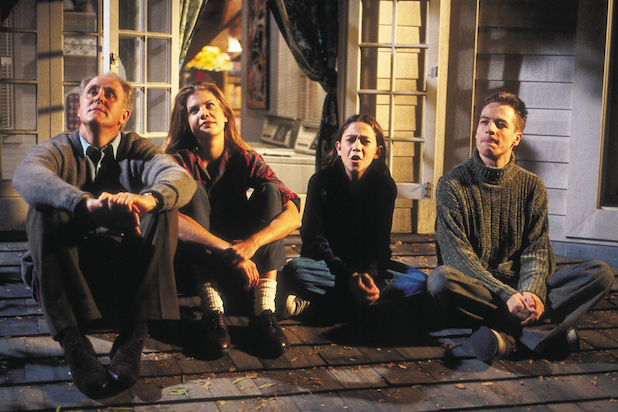 NBC
12. "3rd Rock From the Sun" -- Premiered Jan. 9, 1996 on NBC   This cult classic about a group of aliens masquerading as a family of humans began airing in the winter and found a loyal following of earthlings. 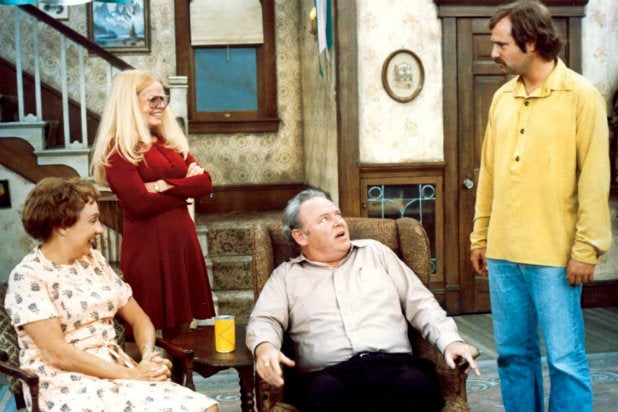 CBS
13. "All in the Family" -- Premiered Jan. 12, 1971 on CBS   Archie and Edith Bunker's bickering began just after the New Year in 1971 and was so popular with viewers it spawned three successful spinoffs: "Maude," "The Jeffersons" and "Good Times." 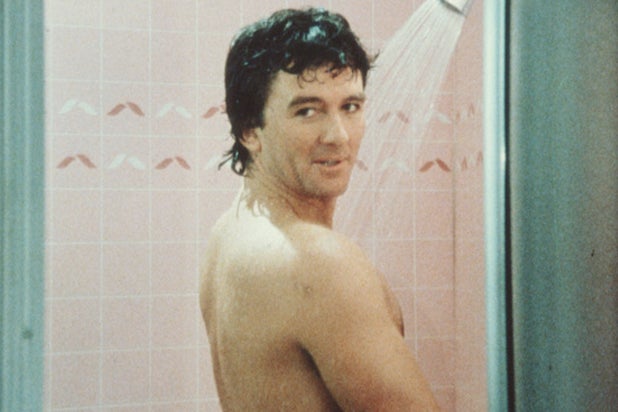 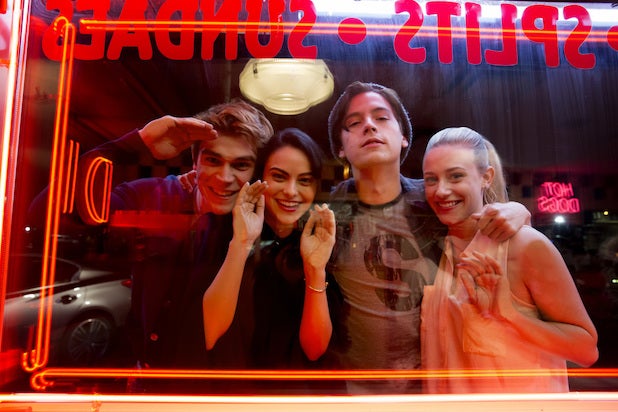 The CW
15.  "Riverdale" -- Premiered Jan. 26, 2017 on The CW   The CW got into the Archie universe with its chilling take on the classic comics just as programs were coming back from cooling their heels on hiatus.
x
Looks like you're enjoying reading