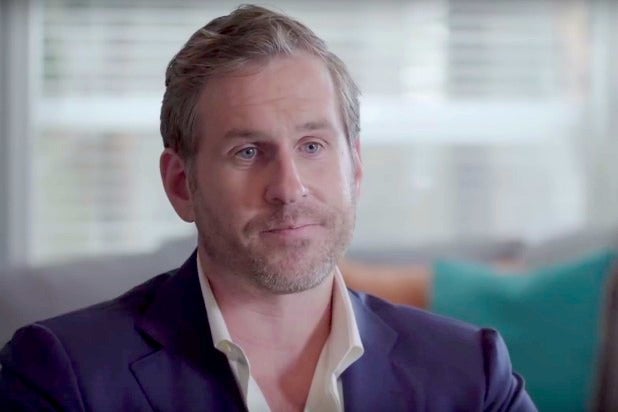 Mike Cernovich urged Media Matters for America to launch a boycott against Disney on Friday after the announcement that the Mouse House had decided to re-hire James Gunn to write and direct “Guardians of the Galaxy 3.”

“Disney’s rehiring of James Gunn presents an excellent opportunity for Angelo Carusone and Media Matters to show they are principled fighters for social justice,” Cernovich told TheWrap. “I eagerly await joining Media Matters’ boycott of ‘Guardians of the Galaxy 3.'”

“What James Gunn said is worse than anything Tucker Carlson or anyone else has said. The left doesn’t care and isn’t sincere,” Cernovich tweeted Friday.

As TheWrap previously reported in July 2018, Disney cut ties with Gunn after Cernovich and others uncovered numerous old tweets from the director talking about rape and pedophilia.

Reps for Media Matters directed TheWrap to their past reporting on Cernovich’s past remarks.

The quote from Cernovich is a reference to the liberal watchdog group’s long history of targeting Fox News stars for advertiser boycotts over their on-air remarks and the group’s recent efforts dredging up past embarrassing statements from primetime host Tucker Carlson.

“The offensive attitudes and statements discovered on James’ Twitter feed are indefensible and inconsistent with our studio’s values, and we have severed our business relationship with him,” Alan Horn, chairman of Walt Disney Studios,said in a statement at the time.

Gunn himself also apologized for the remarks, saying in a statement of his own that he had been joking.

“Many people who have followed my career know when I started, I viewed myself as a provocateur, making movies and telling jokes that were outrageous and taboo. As I have discussed publicly many times, as I’ve developed as a person, so has my work and my humor,” Gunn wrote in a series of tweets. “In the past, I have apologized for humor of mine that hurt people. I truly felt sorry and meant every word of my apologies.”

“Expendables is so manly I f–ed the s–t out of the p—y boy next to me,” he wrote in one.

“The best thing about being raped is when you’re done being raped and it’s like ‘whew this feels great, not being raped!'” he wrote in another.

There were many more which have since been deleted.

From the moment they originally dropped Gunn, Disney faced pressure from Hollywood stars — including from the “Guardians of the Galaxy” franchise — to reverse the decision.

Dave Bautista, who stars as Drax in the “Guardians” films, decried the decision saying on Twitter that it was “pretty nauseating” being employed for Disney after it bowed to “a smear campaign by fascists #cybernazis.”

“It’s a bitter-sweet conversation — um, no it’s a bitter-bitter conversation because I’m not really happy with what they’ve done with James Gunn,” Bautista said on “The Jonathan Ross Show” in August, 2018. “They’re putting the movie off. It’s on hold indefinitely. To be honest with you I don’t know if I want to work for Disney.”

Bautista did not immediately respond to request for comment from TheWrap.